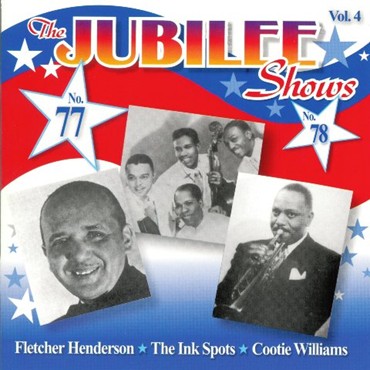 James Fletcher Hamilton Henderson, Jr. (December 18, 1897 – December 29, 1952) was an American pianist, bandleader, arranger and composer, important in the development of big band jazz and swing music. His was one of the most prolific black orchestras and his influence was vast. He was often known as "Smack" Henderson (apparently named due to his college baseball hitting skills). Fletcher Henderson was born in Cuthbert, Georgia. He was recording director for the fledgling Black Swan label from 1921–1923. Throughout the early and mid 1920s, Henderson provided solo piano accompanyment for many blues singers. In 1922 he formed his own band, which was resident first at the Club Alabam then at the Roseland Ballroom, and quickly became known as the best African-American band in New York. Even though he did not do band arrangements in the 1920s, for a time his ideas of arrangement were heavily influenced by those of Paul Whiteman, but when Louis Armstrong joined his orchestra in 1924 Henderson realized there could be a much richer potential for jazz band orchestration. Henderson's band also boasted the formidable arranging talents of Don Redman (from 1922 to 1927). During the 1920s and very early 1930s, Henderson actually wrote few, if any, arrangements; most of his recordings were arranged by Redman (c. 1923–1927) or Benny Carter (after 1927 – c. 1931). As an arranger, Henderson came into his own in the mid-1930s. His band circa 1925 included Howard Scott, Coleman Hawkins (who started with Henderson in 1923 playing the low tuba parts on bass saxophone and quickly moved to tenor and a leading solo role), Louis Armstrong, Charlie Dixon, Kaiser Marshall, Buster Bailey, Elmer Chambers, Charlie Green, Ralph Escudero and Don Redman. In 1925, along with fellow composer Henry Troy, he wrote "Gin House Blues", recorded by Bessie Smith and Nina Simone amongst others. His other compositions include the very popular jazz composition "Soft Winds" 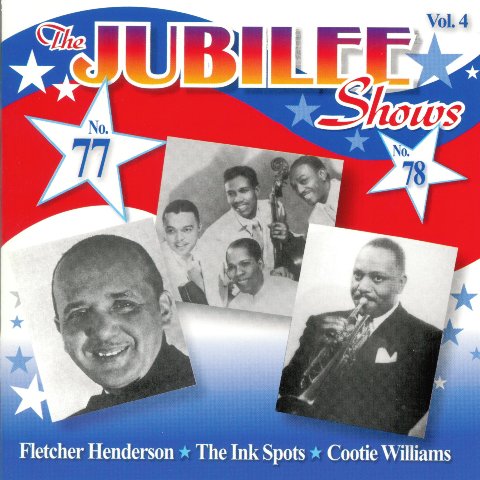