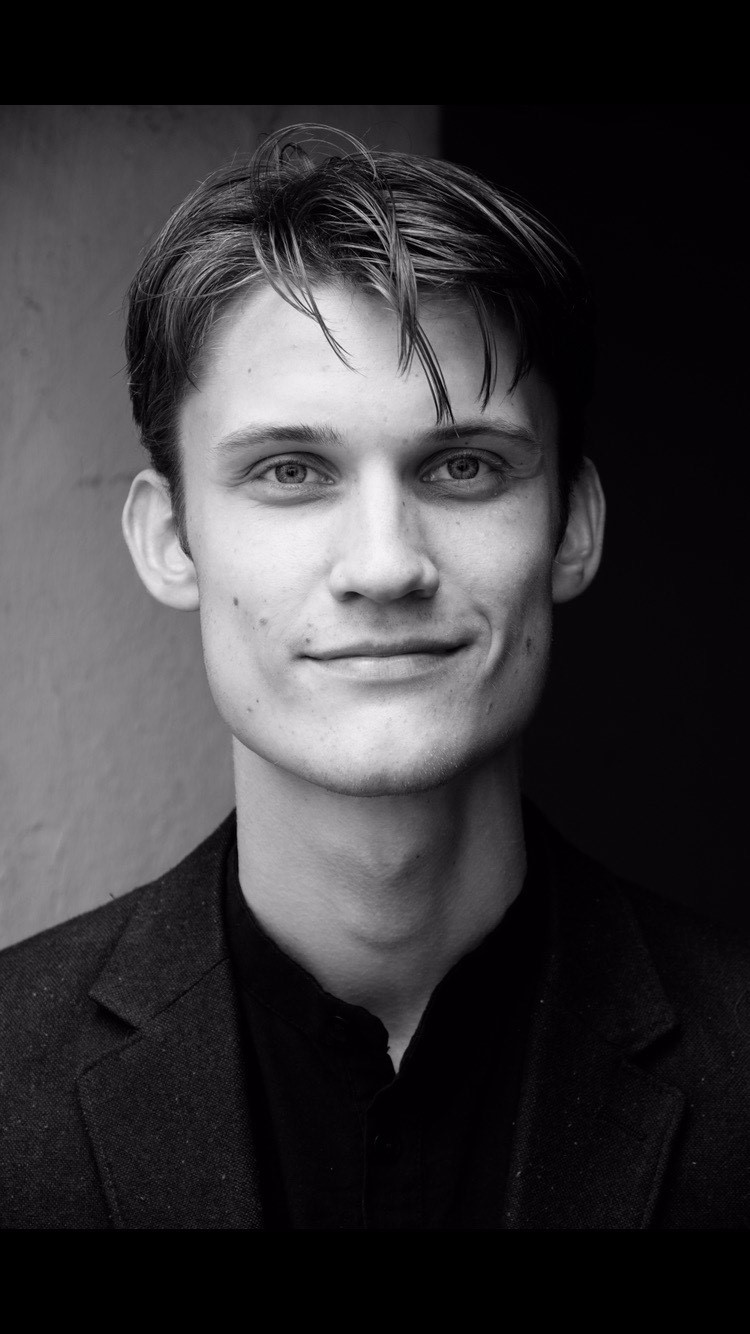 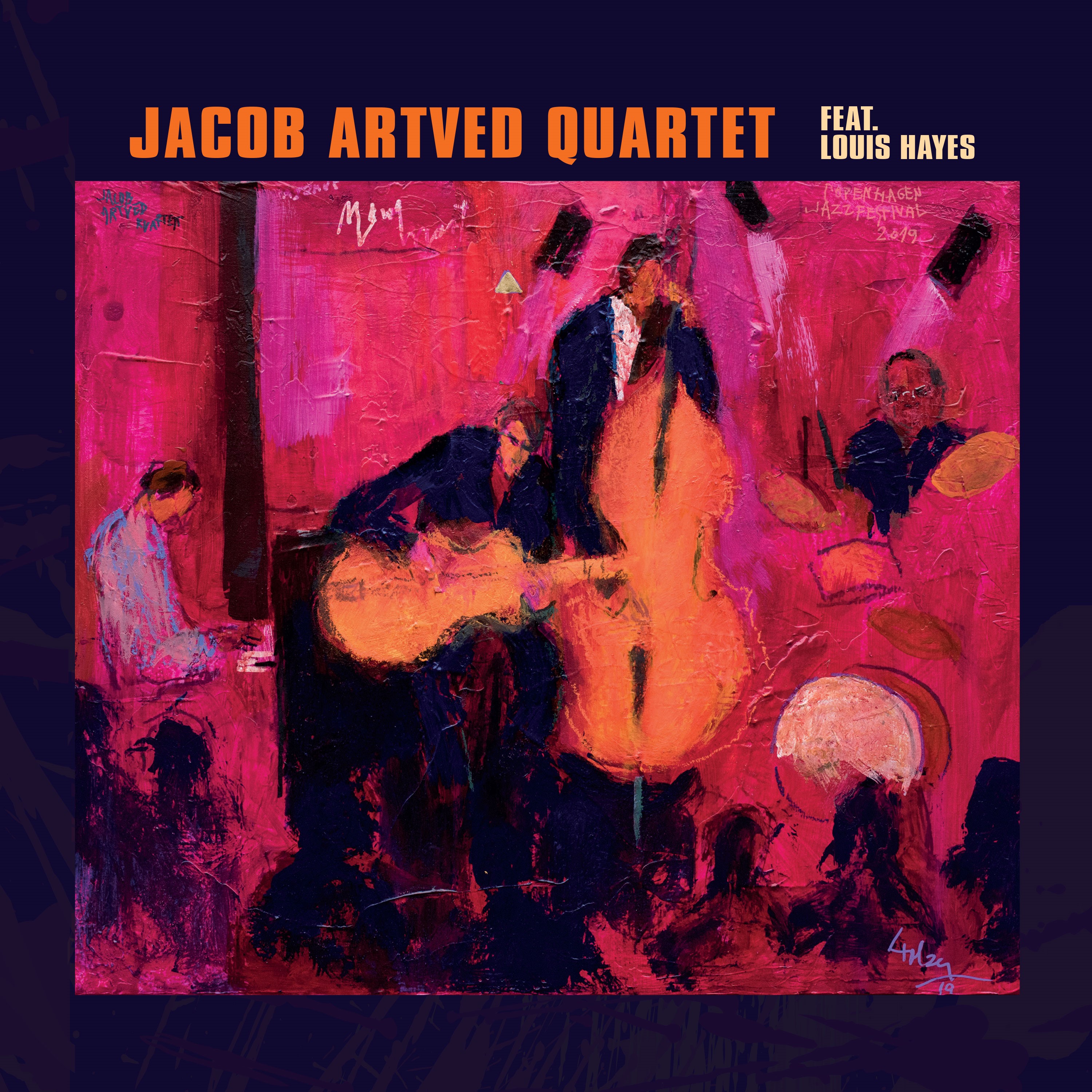 Jacob Artved is the youngest of a very talented new generation of Danish jazz guitar players. At the age of 20 he has already been a working musician for years, being introduced on the scene by Danish guitar legend Jacob Fischer at the age of 15. He was admitted to the Royal Academy of Music as the youngest student ever, but chose to drop out, move to New York and spent the long nights jamming instead.

On this live-recording from the legendary Jazz club Montmartre in Copenhagen he is featured by one of the greatest drummers of all time, Mr. Louis Hayes. Commenting on the experience, Jacob says: “To play this music with someone you feel so much admiration for can almost be an intimidating experience and, in some cases, make you hold back your creativity in utter respect and fear of doing something wrong. This feeling is something that I think most young musicians, including myself, have experienced at some point in their career. Of course, those situations are what make you stronger, practice more, and think even harder! Although sometimes you’re lucky enough to find someone that you admire and feel all the same respect for, yet don’t feel the big gap between you in age difference, experience, mindset and accomplishments.”

In a very special way Hayes is the connection back to the most legendary period of jazz when he in 1962 sat behind the drums backing Bud Powell and Nat & Julian “Cannonball” Adderly. The creators of Bebop and modern jazz. It is great to see that in the year 2020 this is still relevant to the youngest of talents in the business. On this release, Jacob Artved bridges multiple generations and shows us why this artform is more alive than ever.

Elaborating on the subject, Artved says: “You just seem to have a common understanding of how to express yourself both musically and personally. This is what I felt when meeting these three extraordinary men - David Wong, Jeb Patton and a personal hero of mine, Louis Hayes, whose music I’ve been listening to all my life. I sincerely hope that this shines through the music we play and in the selections of tunes that I have picked out. Enjoy!”

The album was recorded during three sold out shows during the Copenhagen Jazz Festival 2019. The opening track, the upbeat Exodus, is a track that showcases both the albums bebop roots as well as Artved’s signature cut-through guitar tone. Exodus has plenty of space to showcase both Hayes as well as pianist Jep Patton. On track three, the ballad Nelia, Artved showcase a more sensitive side written for his girlfriend of the same name – Fittingly she’s one of the best young drummers in jazz.

All in all, the album has loads of live energy while retaining a crystal clear sound field. The instrumentalists are some of the best on offer, and through their large age gap they succeed in bridging classic jazz from the sixties with modern jazz of the 2020’s.