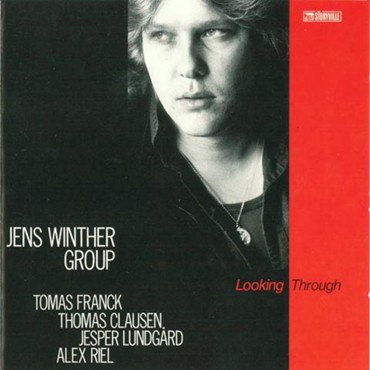 Jens Winther (29 October 1960 – 24 February 2011 was a Danish jazz trumpeter, composer, arranger and bandleader. He composed for and played in a long line of European big bands and other orchestras. His work includes compositions for symphony orchestras, chamber ensembles and choirs. As a bandleader, he was noted on the international Jazz scene with his JW European Quartet (originally a quintet), particularly since 2007. In 2008, he founded the fusion band JW Electrazz. From 2009, he was based in Berlin, Germany. Jens Winther was born in Næstved, Denmark, in 1960. When aged 10 he started to play the trumpet and at 18, he moved to Copenhagen to become a professional freelance trumpeter, playing with such bands as the New Jungle Orchestra, the Erling Kroner Tentet, Candentia Nova Danica and Ernie Wilkins' Almost Big Band. In 1982, he became a solo trumpeter in the DR Big Band and from 1985 he also started to compose for it. In 1989, Winther left the Big Band and moved to New York City after receiving an invitation to join the two-year Jazz Composer’s Workshop under the direction of Bob Brookmeyer. At the same time, he worked as a freelance trumpeter, playing with groups and musicians such as the Toshiko Akiyoshi Band, Eddie Palmieri, Kenny Barron, Max Roach, Tito Puente, Marie Bauza Orchestra, George Mraz and Xavier Cugat Orchestra. In 1991, after the end of the workshop, he returned to Denmark. Subsequently he composed for numerous European big bands, mainly in the Nordic countries and Germany, as well as other orchestras and was a trumpeter in various constallations, including in his own band Jens Winther Group. On 5 May 1994, his first trumpet concerto for symphony orchestra, Concerto for Trumpet and Orchestra, was performed for the first time. In 1998, he toured with George Gruntz's concert band. On 29 April 1999, Winther and the Århus Symphony Orchestra performed his second trumpet concerto, The Eagle, for the first time in Århus Musikhus. He also collaborated with the Metropole Orchestra in the Netherlands on a number of occasions. In 2007, he experienced an international breakthrough with his JZ European Quintet and went on a worldwide tour which included America, Canada, Australia and China. In 2008, he formed the fusion band JW Electrazz which had its world premiere on 22 March in Copenhagen Jazzhouse. In 2009, he moved to Berlin, Germany, and formed the JW Berlin Quintet. Winther died on 24 February 2011 reportedly from a stroke in his sleep. 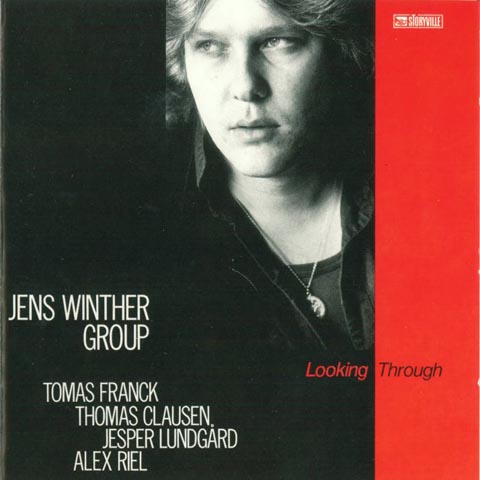 All the music is interesting; fresh; inventive; swinging; imaginative and well played – together. Your playing and writing is fantastic!- You’re delight!!! All I am saying is “Keep On Keeping On”. Sincerely Clark Terry