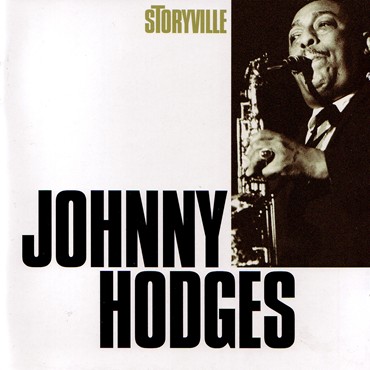 John Keith "Johnny" Hodges (July 25, 1906 – May 11, 1970) was an American alto saxophonist, best known for his solo work with Duke Ellington's big band. He played lead alto in the saxophone section for many years, except the period between 1932–1946 when Otto Hardwick generally played first chair. Hodges was also featured on soprano saxophone, but refused to play soprano after 1946, when he was given the lead chair. He is considered one of the definitive alto saxophones players of the Big Band Era (alongside Benny Carter). Hodges started playing with Lloyd Scott, Sidney Bechet, Lucky Roberts and Chick Webb. When Ellington wanted to expand his band in 1928, Ellington's clarinet player Barney Bigard recommended Hodges, who was featured on both alto and soprano sax. His playing became one of the identifying voices of the Ellington orchestra. Hodges left the Duke to lead his own band (1951–1955), but returned to the large ensemble shortly before Ellington's triumphant return to prominence – the orchestra's performance at the 1956 Newport Jazz Festival. Hodges was born in Cambridge, Massachusetts to John H. Hodges and Katie Swan Hodges, both from Virginia originally. Soon after, the family moved to Hammond Street in Boston, where he grew up with baritone saxophonist Harry Carney, and saxophonists Charlie Holmes and Howard E. Johnson. He started out on drums and piano (his mother was a skilled piano player). He was mostly self-taught, but once he became good enough, he would play the piano at dances in private homes for eight dollars an evening. By the time he was a teenager, he took up the soprano saxophone. It was around this time he developed the nickname "Rabbit". Some people believe that this arose from Hodges' ability to win 100 yard dashes and outrun truant officers. Carney called him Rabbit because of his rabbit-like nibbling on lettuce and tomato sandwiches. When Hodges was 14, he saw Sidney Bechet play in Jimmy Cooper's Black and White Revue in a Boston burlesque hall. Hodges' sister got to know Bechet, which gave him the inspiration to introduce himself and play "My Honey's Lovin Arms" for Bechet. Bechet was impressed with his skill and encouraged him to keep on playing. After the words of encouragement, he grew a name for himself in the Boston area till he moved to New York in 1924, able to play both the alto and soprano saxophone. He was one of the prominent Ellington Band members who featured in Benny Goodman's legendary 1938 Carnegie Hall concert. Goodman described Hodges as "by far the greatest man on alto sax. that I ever heard." Charlie Parker called him "the Lily Pons of his instrument." Ellington's practice of writing tunes specifically for members of his orchestra resulted in the Hodges specialties, "Confab with Rab", "Jeep's Blues", "Sultry Sunset", and "Hodge Podge". Other songs recorded by the Ellington Orchestra which prominently feature Hodges' smooth alto saxophone sound are "Magenta Haze", "Prelude to a Kiss", "Haupe" (from Anatomy of a Murder) – note also the "seductive" and hip-swaying “Flirtibird,” featuring the "irresistibly salacious tremor" by Hodges, "The Star-Crossed Lovers" from Ellington's Such Sweet Thunder suite, "I Got It Bad (And That Ain't Good)", "Blood Count" and "Passion Flower". Generations of saxophonists turn to 1963 recording The Great Paris Concert, in which Hodges' lyrical poise is captured well, particularly on "On the Sunny Side of the Street". He had a pure tone and economy of melody on both the blues and ballads that won him admiration from musicians of all eras and styles, from Ben Webster and John Coltrane, who both played with him when he had his own orchestra in the 1950s, to Lawrence Welk, who featured him in an album of standards. His highly individualistic playing style, which featured the use of a wide vibrato and much sliding between slurred notes, was frequently imitated. As evidenced by the Ellington compositions named after him, he earned the nicknames Jeep[8] and Rabbit – according to Johnny Griffin because "he looked like a rabbit, no expression on his face while he's playing all this beautiful music." Hodges' last performances were at the Imperial Room in Toronto, less than a week before his death from a heart attack. His last recordings are featured on the New Orleans Suite album, incomplete on his death. In Ellington's eulogy of Hodges, he said, "Never the world's most highly animated showman or greatest stage personality, but a tone so beautiful it sometimes brought tears to the eyes—this was Johnny Hodges. This is Johnny Hodges." 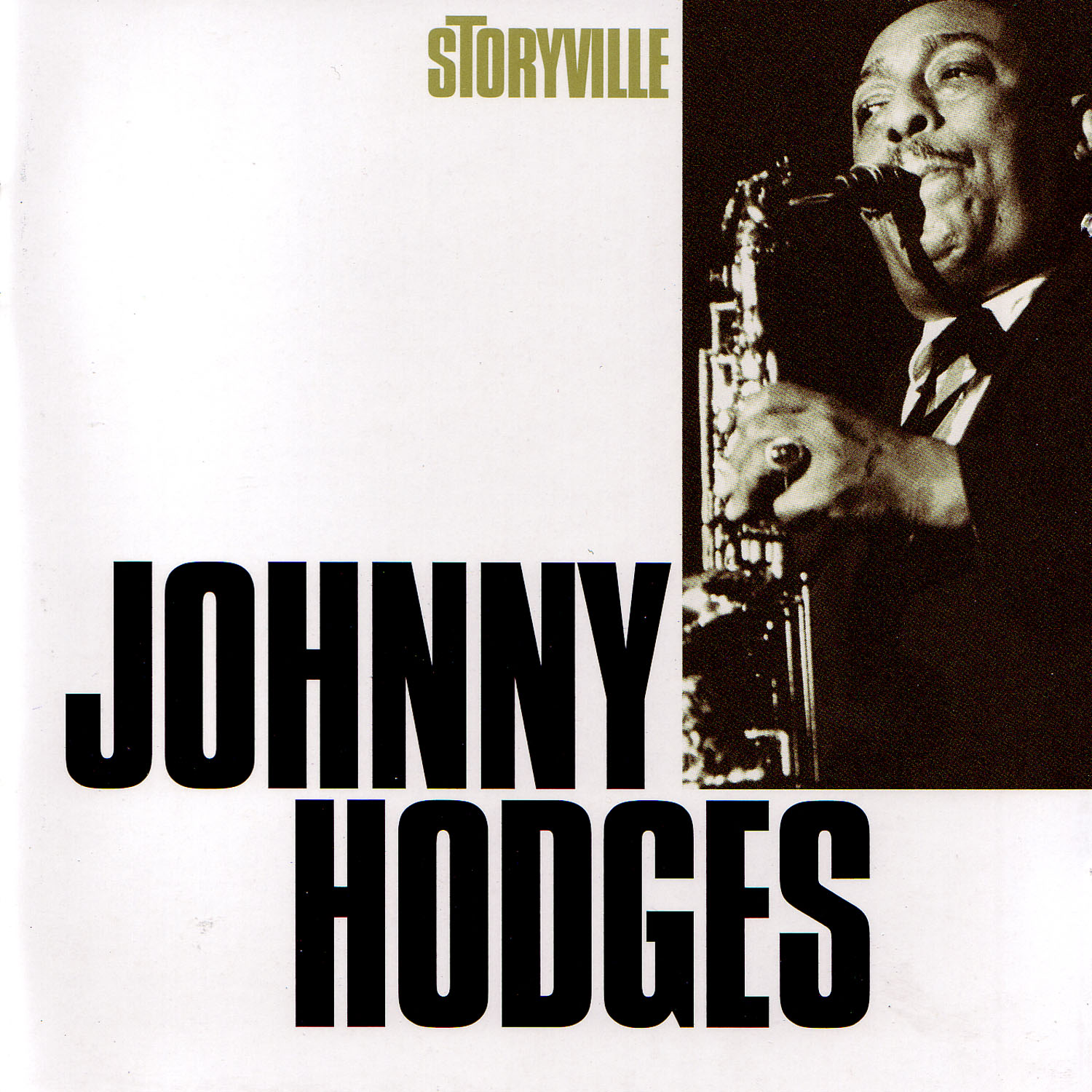 *”Should you need proof of Johnny Hodges’ importance to the Ellington Orchestra look up almost any advertisement for Duke’s band during Hodges’ tenure. You will see him given individual billing, and that is recognition most “sidemen” do not enjoy. This collection captures Hodges in several settings ...” - with the Duke Ellington Orchestra and with small groups featuring various musicians including John Coltrane, Ben Webster, Paul Gonsalves, Russell Procope and Harry Carney. Nine of the nineteen tracks are Johnny Hodges compositions including The Jeep is Jumping, Jeep’s Blues, Bouncing with Ben and One For Duke. * from the new liner notes by Chris Albertson.