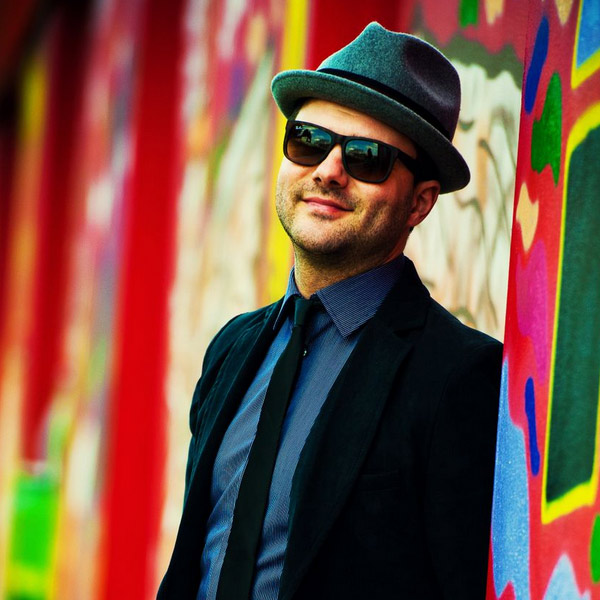 Pukl is one of the most profilic and creative saxophonists of the younger Slovene jazz generation, Pukl obtained university education abroad. He studied classical saxophone at the Vienna Music Academy, and jazz saxophone in Vienna as well as at the Haag Conservatory of Music. Jure then won a scholarship to the Berklee College of Music, where he pursued his studies with masters such as Joe Lovano and George Garzone. He completed his masters degree in music at the Graz Academy of Music. Throughout his studies Pukl performed and recorded extensively, being engaged in his own projects, as well as working with a number of European and foreign jazzmen, such as Maceo Parker, Esperanza Spalding, Vijay Iyer, Damion Reid, Joe Sanders, Aaron Goldberg, Marcus Gilmore, Jeremy Pelt, Jamire Williams, Howard Curtis, Johnatan Blake, Renato Chicco, Bosko Petrovic, Francisco Mela, Miles Griffith, Aruan Ortiz, Jason Palmer, Mike Janisch and orchestras like Big Band RTV Slovenia, European Jazz Orchestra, European Movement Jazz Orchestra, Vienna Saxophone Quartet, Nouvele Cousine and many others. He has been touring extensively throughout USA, Asia and Europe performing in venues such as Blue Note, The Jazz Gallery, Ronnie Scotts, The Vortex, Pizza Express, Porgy & Bess, Stadtgarten and festivals like Moers Jazz Festival, Vienna Jazz Festival, Muenster Jazz Festival, Berlin Jazz Festival, Jazz a Vienne to name a few. His music has won him many awards; among others the 2005 first Jury Prize and Best Composition Audience Award at the Jazzon International Music Workshop and Festival in Novo mesto, Slovenia. In his auctorial projects, such as the Virus quintet (receive rave reviews, among others on the influential Allaboutjazz Web portal) Pukl dedicates himself to modern interpretations of jazz. What he creates is a unique type of modern jazz, avantgarde, free jazz and impressionistic contemporary music performed with a great deal of knowledge and love, giving prominence to the interplay between band members. He already published 6 CD’s under his own name. The last one called Abstract Society was recorded in New York with some of the finest musicians and got rave reviews all over the globe and features Vijay Iyer, Damion Reid and Joe Sanders.It has been released by the oldest european indenpendet jazz record label Storyville Records from Denmark.He is also featured on more than 30 CD projects as a sideman. 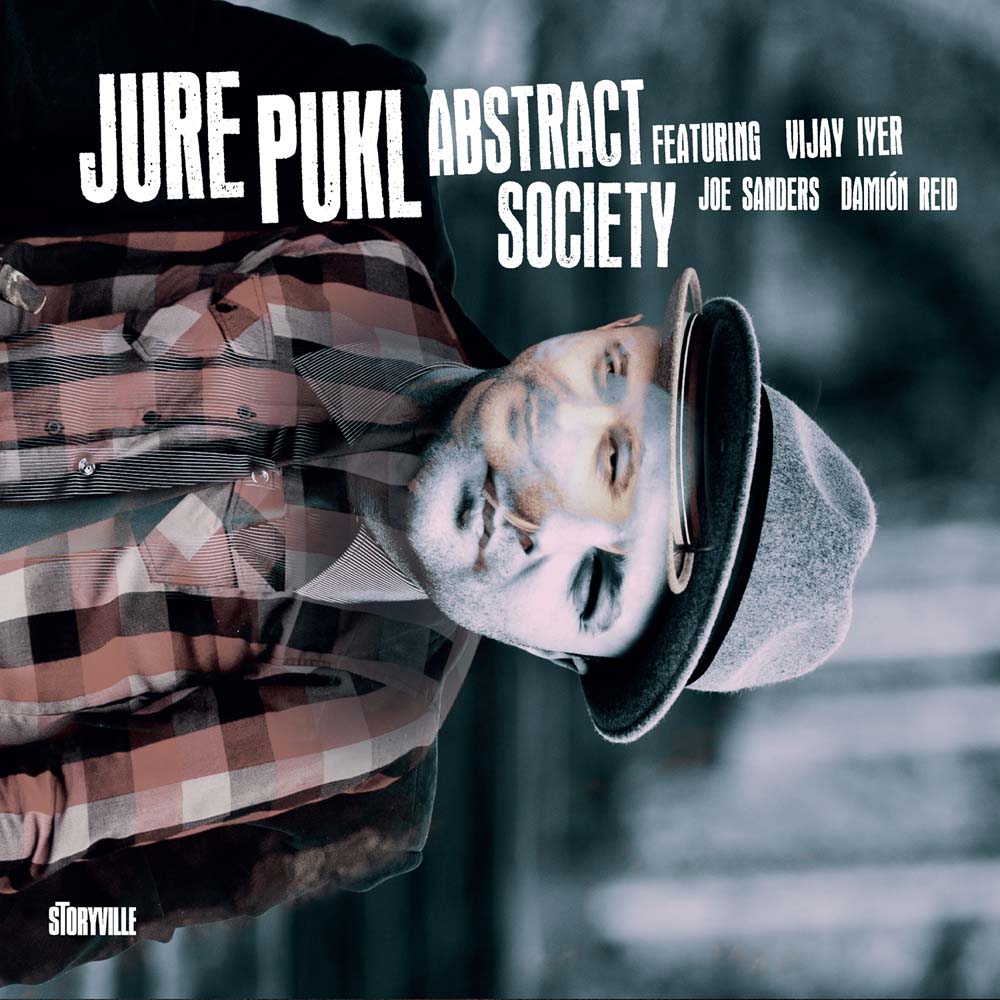 The young gifted Slovenian saxophonist JURE PUKL takes the latest step forward with “Abstract Society, his sixth album. It was recorded on May 11th 2011 at the Samurai Hotel Recording Studio in Brooklyn NYC. All compositions are written and arranged by JURE PUKL. He’s joined by three creative kindred spirits from New York’s downtown scene. Indian- American pianist VIJAY IYVER turned piano sideman for Steve Coleman, then a Grammy nominee for his own work. Bassist JOE SANDERS has worked with Herbie Hancock, Roy Hargrove and Gerald Clayton and his teacher includes bass giant Christian McBride. California-raised drummer DAMION REID was mentored by the late great Billy Higgins, and he has lately worked with Steve Coleman.