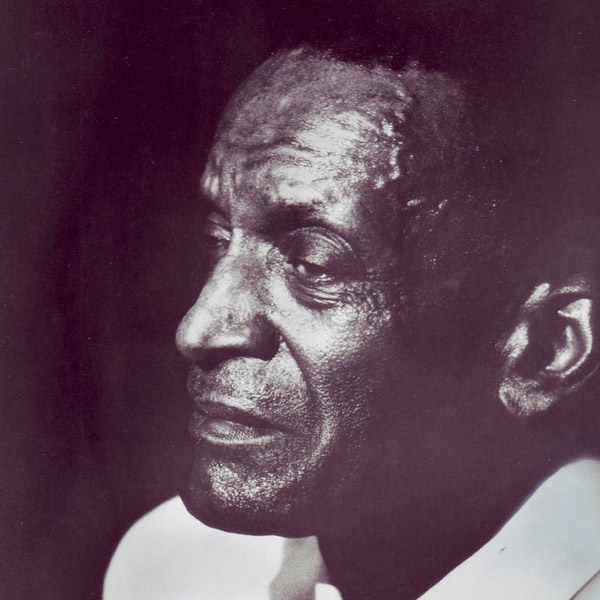 John Adam Estes (January 25, 1899 – June 5, 1977), best known as Sleepy John Estes or Sleepy John, was an American blues guitarist, songwriter and vocalist, born in Ripley, Lauderdale County, Tennessee. In 1915, Estes' father, a sharecropper who also played some guitar, moved the family to Brownsville, Tennessee. Not long after, Estes lost the sight of his right eye when a friend threw a rock at him during a baseball game. At the age of 19, while working as a field hand, he began to perform professionally. The venues were mostly local parties and picnics, with the accompaniment of Hammie Nixon, a harmonica player, and James "Yank" Rachell, a guitarist and mandolin player. He would continue to work on and off with both musicians for more than fifty years. Estes made his debut as a recording artist in Memphis, Tennessee in 1929, at a session organized by Ralph Peer for Victor Records. Estes was a fine singer, with a distinctive "crying" vocal style. He frequently teamed with more capable musicians, like "Yank" Rachell, Hammie Nixon, and the piano player Jab Jones. Estes sounded so much like an old man, even on his early records, that blues revivalists reportedly delayed looking for him because they assumed he would have to be long dead, and because fellow musician Big Bill Broonzy had written that Estes had died. By the time he was tracked down, by Bob Koester and Samuel Charters in 1962, he had become completely blind and was living in poverty. He resumed touring and recording, reunited with Nixon and toured Europe several times and Japan, with a clutch of albums released on the Delmark Records label. His later records are generally considered less interesting than his pre-war output. Nevertheless, Estes, Nixon and Rachell also made a successful appearance at the 1964 Newport Folk Festival. In 1991, Estes was posthumously inducted into the Blues Hall of Fame. 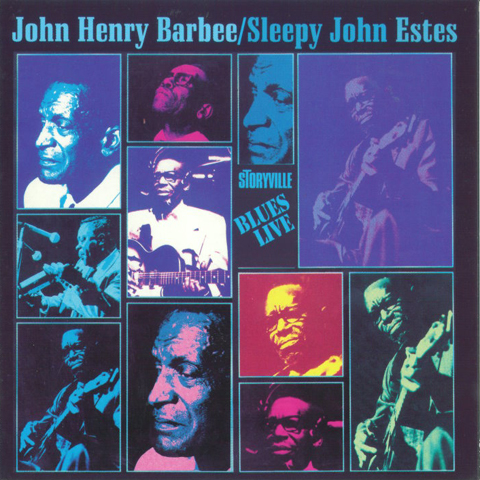 This CD represent an excellent live sample of what was going on in 'The Folk Club of Denmark' for a period of time almost half a century ago. Fortunately the highlights of this particular evening was recorded and saved for posterity and is now available on CD.. The only other recorded evidence of the club's activities can be enjoyed by listening to the eminent 2 CDs by Broonzy available on Storyville STCD 8016 and 8017 The activities of the club, as far as being able to present renowned American artists is concerned., was made possible through the efforts of a German team of blues enthusiasts bringing numerous famous musicians to Europe under the brand "The American Blues Festival." As a result you can now enjoy the artistry of three. Blues greats out of Tennessee in this rare session!