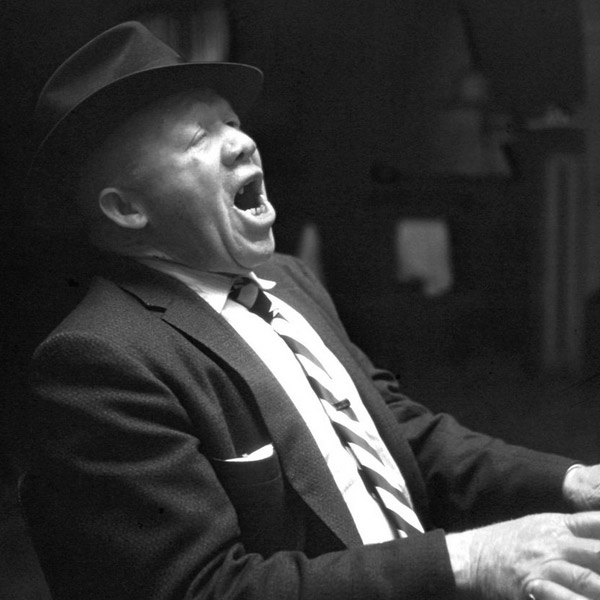 Speckled Red (October 23, 1892 - January 2, 1973) was born Rufus Perryman in Monroe, Louisiana. He was an American blues and boogie-woogie piano player and singer, most noted for his recordings of "The Dirty Dozens", with exchanges of insults and vulgar remarks that have long been a part of African American folklore. Speckled Red was the older brother of Piano Red, their nicknames derived from both men being albinos. By his mid-teens he was already playing house parties and juke joints, and moved back to Detroit in his mid-20s to play anywhere he could, including nightclubs and brothels, and was noticed by a Brunswick Records talent scout just before he left for Memphis, Tennessee, where he was located by Jim Jackson. It was here where he cut his first recording sessions, resulting in two classics for Brunswick in "Wilkins Street Stomp" and the hit “The Dirty Dozens”. The following year, 1930, he recorded again, this time in Chicago, Illinois, resulting in most notably “The Dirty Dozens No. 2,” which was not nearly as successful and the pianist was without a contract or label and again playing making the rounds at Memphis venues and St. Louis bars. His 1938 session work in Aurora, Illinois with slide guitar player Robert Nighthawk and mandolinist Willie Hatcher for Bluebird Records was steady and long but also unsuccessful, and sometime after during the 1940s moved back to St. Louis and continued his career of playing taverns, as well working the public produce market doing manual labor until the servicemen returned home to heavy lifting jobs. Charlie O'Brien, a St. Louis policeman and something of a blues aficionado who applied many of his professional investigative methods to track down old bluesmen during the 1950s, "rediscovered" Speckled Red on December 14, 1954, who subsequently was signed to Delmark Records as their first blues artist. He experienced a small revival of interest in his music during the late 1950s and 1960s, his abilities still considerable, and worked around the St. Louis-area jazz scene, regularly as the intermission pianist for the Dixie Stompers, performing concerts with Dixie Mantinee and the St. Louis Jazz Club, played the University of Chicago Folk Festival in 1961, went to Dayton, Ohio, with Gene Mayl's Dixieland Rhythm Kings, and toured Europe in 1959 with Chris Barber. Several recordings were made in 1956 and 1957 for Tone, Delmark, Folkways, and Storyville record labels. He died on January 2, 1973, of cancer in St. Louis, at the age of 80. 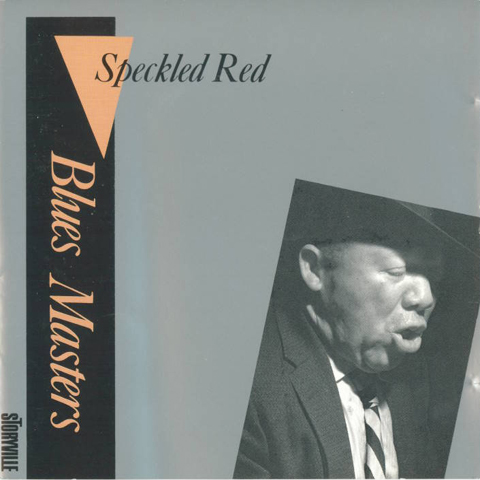