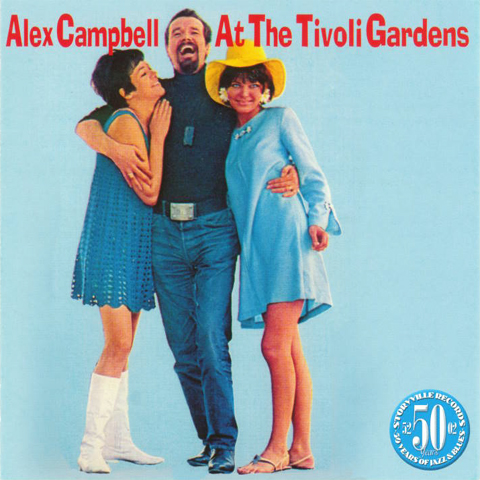 Alex Campbell At The Tivoli Gardens

This is the CD release of Alex Campbell’s second LP for Storyville Records, twelve tunes recorded live in Tivoli Gardens, Copenhagen, in 1967. The Scottish folk guitarist and singer was the first to actually earn a living playing folk music, and was one of the first to leave Britain for the Continent, eventually settling in Denmark. The genre is contemporary – rather than traditional – folk music, with tunes by Paul Simon, Tom Paxton, Bob Dylan and Bert Jansch, among others, and only one Alex Campbell original. Alex Campbell is a modern European folk legend who helped shape the British and European modern folk scenes in the sixties. The music has an edge; Campbell sings songs from real life: about drugs and rambling, loneliness and love.