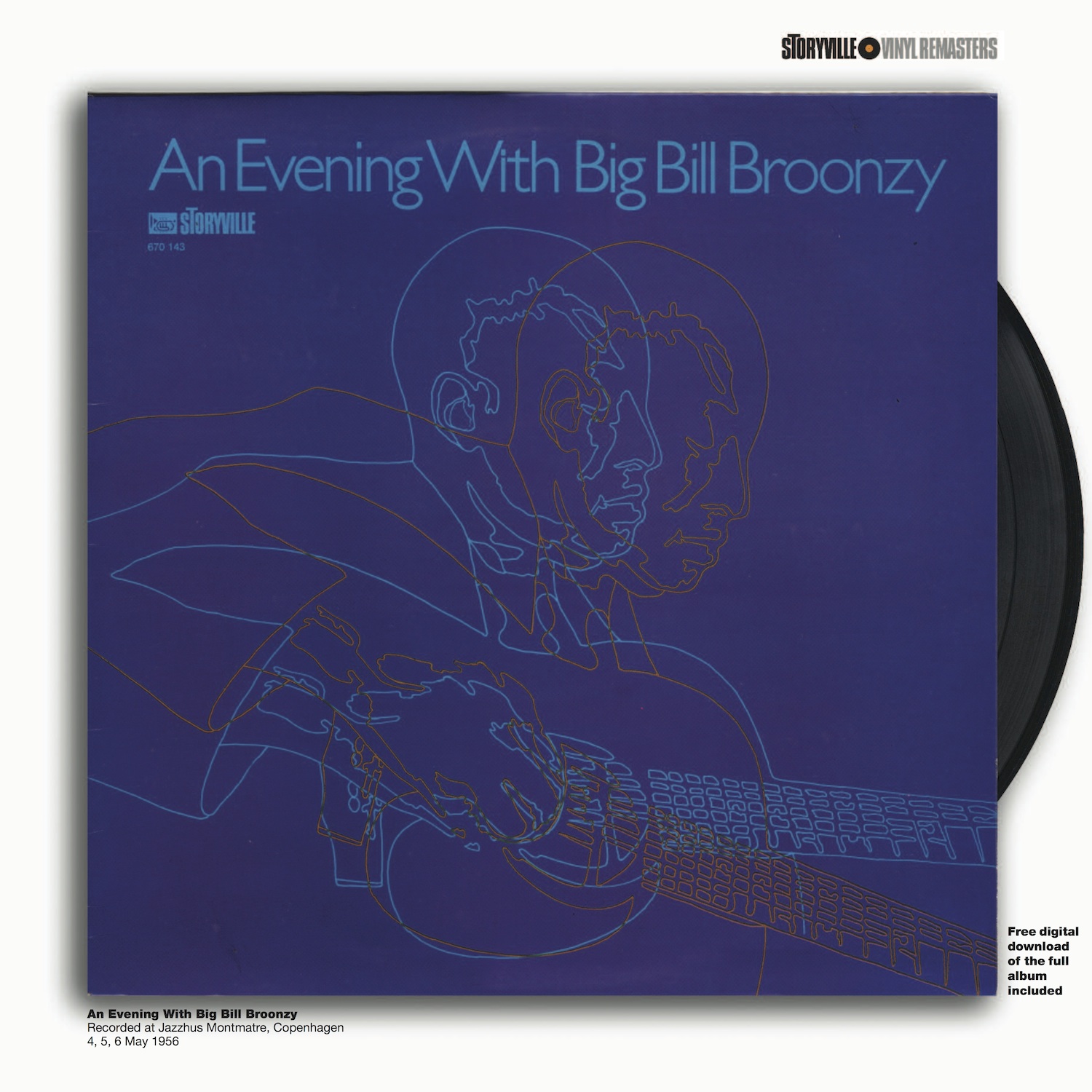 An Evening With Big Bill Broonzy

Big-voiced Big Bill Broonzy was a fiddle-playing black musician who left the South in 1920 for Chicago. There, after learning guitar, he would play a major role in the urbanization of blues music. At the end of the 1940s he switched back to his original folk/blues style and started touring, often abroad. In Denmark he recorded this definitive album, fully exploiting his sudden freedom to sing political songs that were frowned upon back in the US.