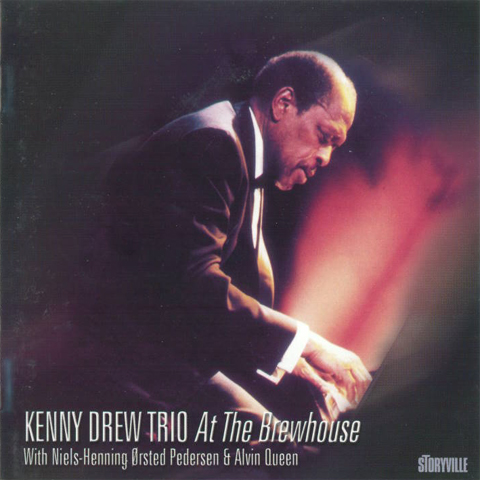 Live club concert from England in July, 1992. According to Kenny Drew’s bassist of almost 30 years, the world-famous Niels-Henning Ørsted Pedersen, “it was the last time I played with Kenny when he was really at the top of his form.” Kenny died a year later. The music performed here consists of seven classic jazz standards which were favorites of the band members. The tunes are all played in extended versions with complete assurance and evident enjoyment. The virtuosity and close affinity between the three musicians is wonderful to hear – their playing is inventive and tasteful at all times. Jazz critic Mike Hennessey believes that this is “one of the Kenny Drew Trio’s most vital, stimulating and uninhibited recordings.”