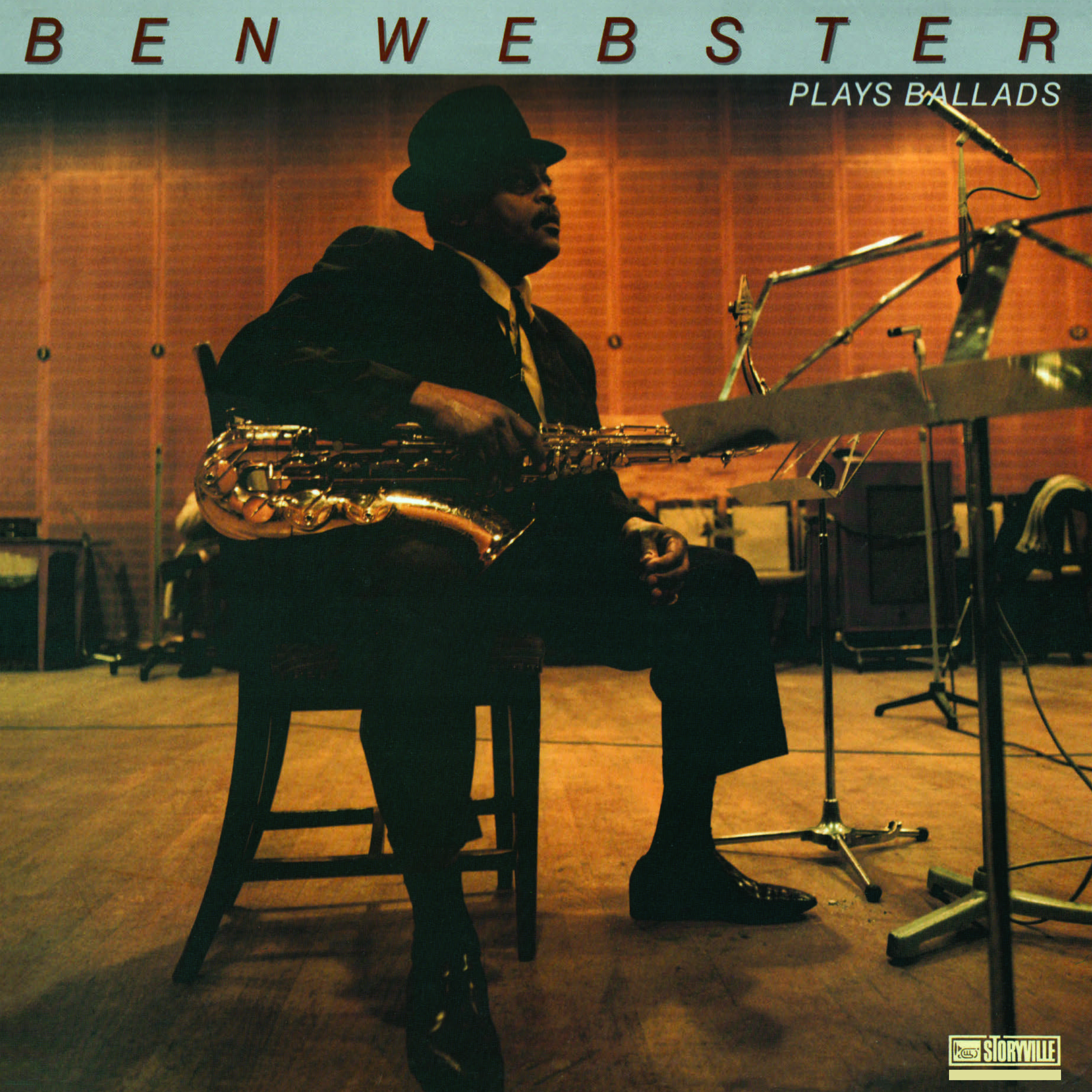 Although Ben Webster’s artistic output is not solely synonymous with tender ballads, he could still have had an impressive career had he only produced the sweet, quiet melodies that he excelled in. The tracks from this release are taken from various recordings he did with The Danish Radio Group during the late sixties and early seventies. They represent some of the best ballads from his live repertoire. The band consists of some of the best Danish musicians at the time, including Niels-Henning Ørsted Petersen, Jesper Thilo and Palle Mikkelbord among others. The sound offers a warmth that suits the ballads perfectly, and the musicians accompanying Webster display the perfect ability to play their instruments subtlety.
This vinyl remaster contains seven tracks in total, including well-known tracks such as Stardust, Cry Me A River and Willow Weep for Me.

In 1964 the great Swing era tenor saxophonist Ben Webster, picked up Ol' Betsy, his saxophone, and left the U.S.A to spend the rest of his days in Europe. He played for a month at Ronnie Scott's in London, then moved on, living first in Amsterdam then in Copenhagen. Had America treated him and jazz in general with more respect, would he have stayed? It's possible. Then again, Webster was oftentimes a pugnacious drunk who did not act rationally but on instinct. Not for nothing did his fellow jazzmen call him "The Brute."

He found plenty of work in Europe but not the challenges needed to keep him developing as a musician. Instead, he said, he learned from listening to his own playing on records—"You can always see a spot or two in the record where you could have done better. So you more or less study this way."

Caught in a musical closed circuit, "The Brute" grew contemptuous of European musicians. His drinking increased, his health declined. Sometimes he would show up late for gigs, sometimes he wouldn't show up at all.

The Storyville album features him with the Danish Radio Group during the late sixties and early seventies before the rot set in. One of its members, saxophonist Jesper Thilo knew Webster well and would often visit him at the flat in which he lived alone in Copenhagen. Thilo says: "We'd have a beer or something stronger and talk about music. I think he wanted the same role for himself that Coleman Hawkins had in New York. He wanted to help me with things he knew a lot about, like tone formation. He taught me a lot about embouchure, about how to develop a good sound."

This is one of three welcome reissues of popular but long out of print LPs from the Storyville label. Sound is excellent on premium vinyl even though some selections had to be made from existing private collector’s LPs. Very welcome; Ben on good form throughout.