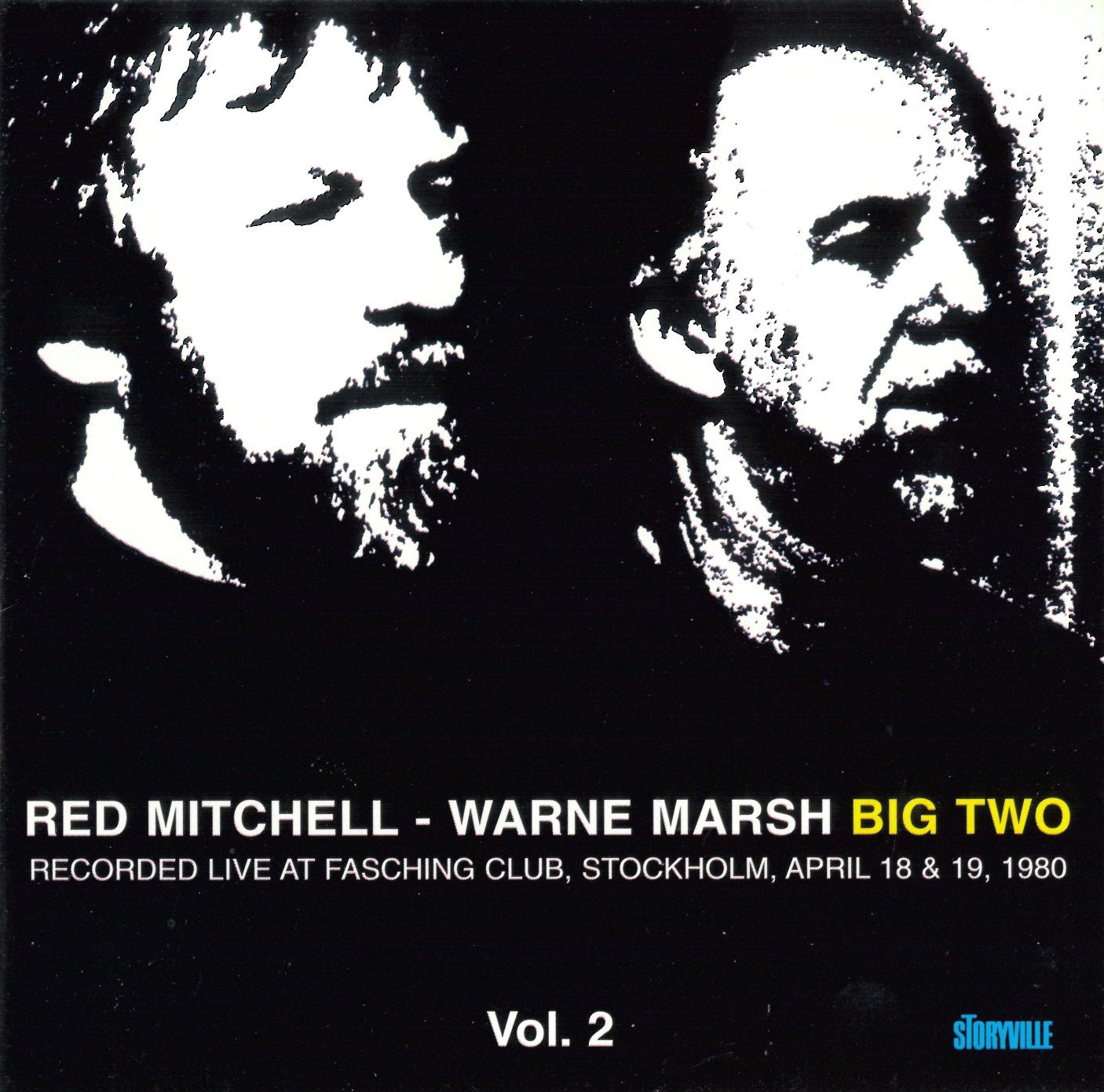 Tenor saxophonist Warne Marsh and bassist Red Mitchell were true soul brothers who played together intermittently during a friendship that survived nearly 40 years and was broken only by the sudden death of Warne Marsh in 1987. Now Red has gone too, and their remarkable musical association which flowered late in their lives is no more. But it survives in the memories of all who heard them play together and lives on through the outstanding recordings they made in 1980.

"I'm delighted that this timeless music has been reissued on compact disc and I'm happy about the two new titles being included in the program. The extraordinary empathy of the duo's performances here is every bit as fresh today as when I originally heard them playing in the club. Sadly, Warne and Red have both passed on since this recording. which makes their startling musical improvisations together all the more valuable." Keith Knox - original album producer.