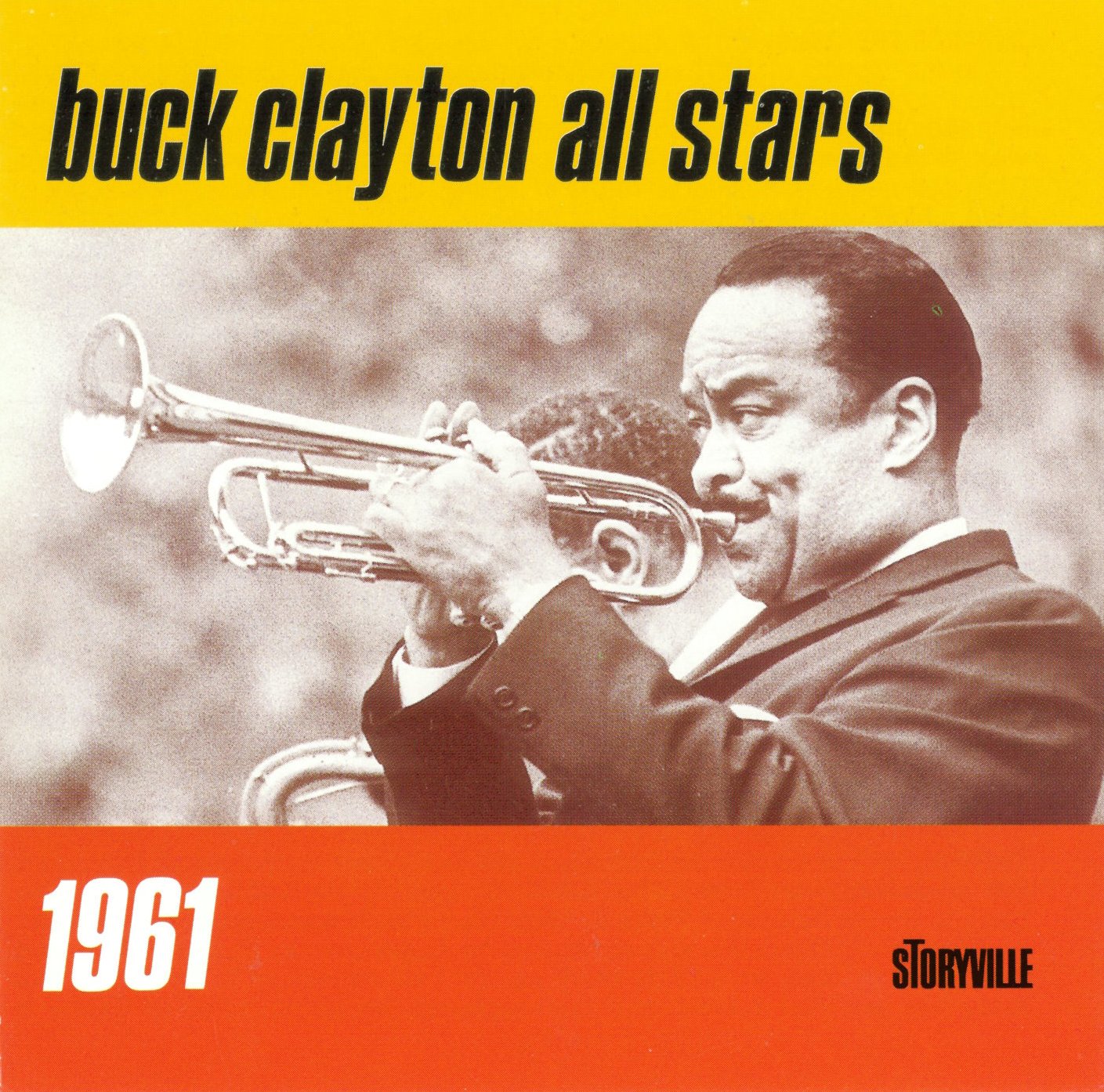 This 1961 concert - which was also broadcast by Belgian radio - captured eight hard-driving American Swing-musicians on a night when "work" could accurately be described as “play". They were responding with gusto to the crackling atmosphere set up by the fans in Brussels. While it’s true that studio sessions usually end up musically "neater” it’s also true that jazz performers thrive on live concert conditions. They certainly do here!

Buck Clayton and others.