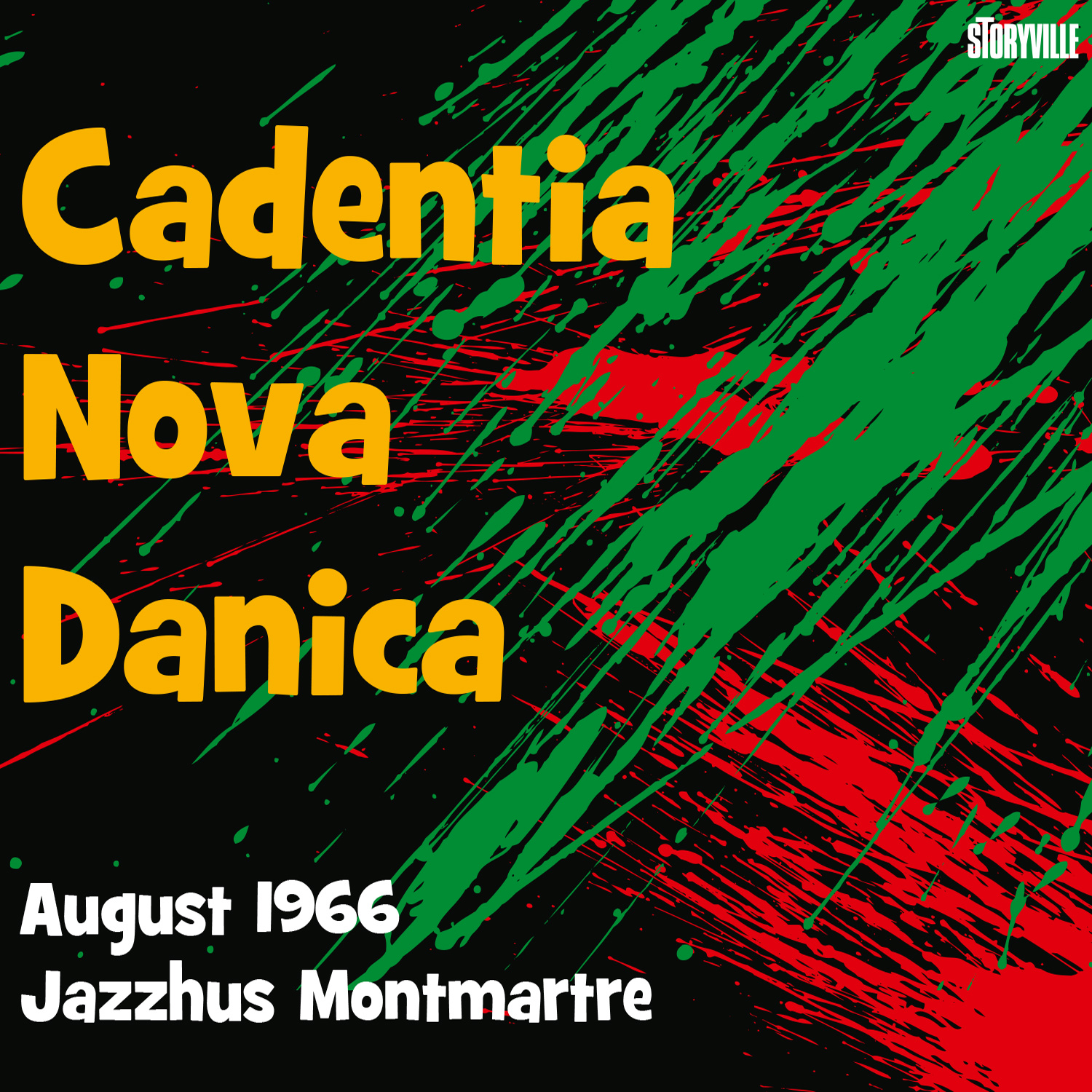 Saxophonist John Tchicai returned home to Denmark in 1966 after four years in New York, where he had made himself one of the most prominent members of the avant-garde movement that had become known as the New Thing. He then formed the Cadentia Nova Danica ensemble with young Danish musicians who were already playing together: Tchicai assumed the role of mentor for the experimental group, who learned to navigate the unorthodox technical demands and wild emotions of the controversial new sound. Tchicai also allowed band members Karsten Vogel (who later formed Burnin’ Red Ivanhoe) and composer Finn von Eyben to add their own compositions to the repertoire, thereby helping them establish the foundation of their musical careers which soon flourished.

On this live recording, they prove themselves worthy as conceptual and creative equals of their most advanced contemporaries in other European countries. The music they played on this first public appearance radiates passionate honesty and intense humanity. Richard Williams’ liner notes explain: “Although in some respects very characteristic of its era, [the music] communicates its raw and heartfelt beauty across the decades with undimmed strength, still reaching out in hope to an unknown future”. Cadentia Nova Danica’s 1966 concert is a wonderful gem and, finally, no longer a hidden one.

"The rhythm waxes and wanes like high tide on "Inside Thule" while they go herky jerky on "Chess". Drama builds up with a tensile "Viet Kong" and all the while the solos are penetrating and visceral. Whew!"

"That Storyville has chosen to release this recording of the trumpeter Hugh Steinmetz is simply fantastic. The music is very fresh and extremely powerful, also today"

The Education of an Amphibian Kirsten Inside Thule Chess Viet Kong