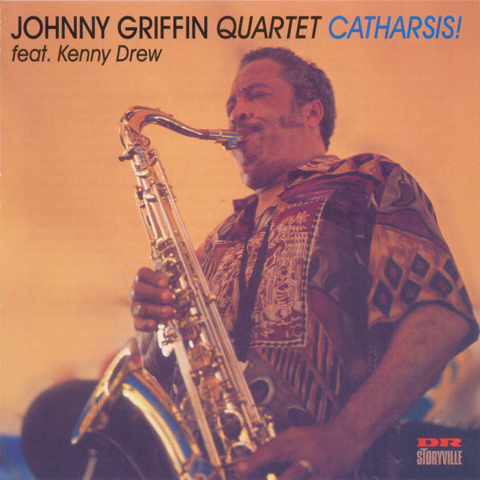 Johnny Griffin is a product of the era when you didn’t need a DNA sample or fingerprints to identify an instrumental soloist – two or three notes were all that it took to reveal the player’s persona. This was the period before BC (Before Coltrane) when no two tenors sounded alike. In 1958 Griffin had used Kenny Drew on two albums for Riverside and in an interview of the time remarked that Kenny was the pianist he would like to work with regular. The opportunity presented itself in Europe, where the two musicians were able to play together especially in the clubs of Copenhagen.