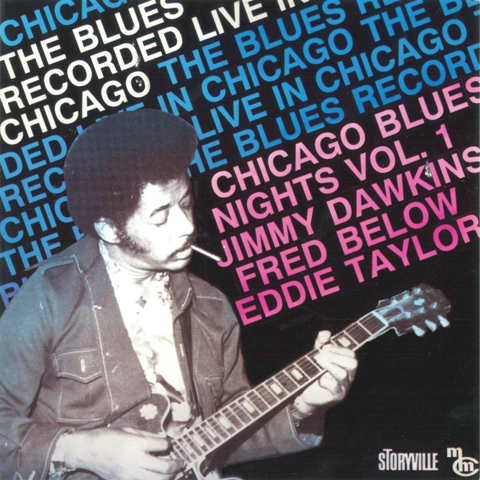 This disc is the first in a new series "The Blues Recorded Live In Chicago" capturing the very special atmosphere in the joints of Chicago's black ghetto, West- and Southside created by the great bluesmen playing and not the least by the enthusiastic black audience present at the various venues we are going to visit. This is The Blues of the mid-70s as recorded on the spot, originally produced for the French MCM label but now to appear for the first time including much previously unissued material - on Storyville CD's!