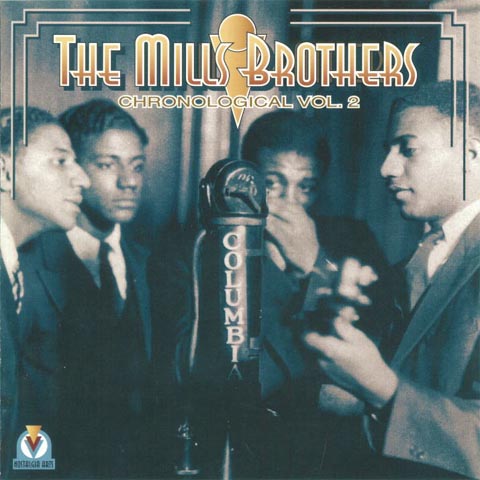 Donald F. Milis, Sr. - the last living member of the famed Mills Brothers - died on Nov. 13, 1999, thus ending the longest and most successful career of a group in American popjazz music history. The Mills Brothers spanned the years 1925 to 1982 - a period of 57 years in show business - with numerous commercial hits. This chronological compilation covers the Mills Brothers recording production from 1932-34, including Brunswick sessions with Duke Ellington, Cab Galloway, Don Redman and Bing Crosby. The original four Mills Brothers featured here are John, Herbert, Harry and Donald. The Mills Brothers are probably the most famous vocal quartet of all time. One of the main factors which made them so popular and unique was their vocal imitations of musical instruments, including tuba, saxophone, trombone and trumpet.

The Mills Brothers and others.

The Old Man of the Mountain Bugle Call Rag The Old Man of the Mountain It Don't Mean a Thing (If It Ain't Got That Swing) Coney Island Washborad Dirt Dishin' Daisy Git Along Diga Diga Doo I Can't Give You Anything But Love Doin' the New Low Down Smoke Rings Fiddlin' Joe My Honey's Lovin' Arms My Honey's Lovin' Arms Anytime, Anyday, Anywhere That's Georgia I Heard How'm I Doin'? (Hey, Hey!) Dinah Swing It, Sister Money in My Pockets Jungle Fever I've Found a New Baby 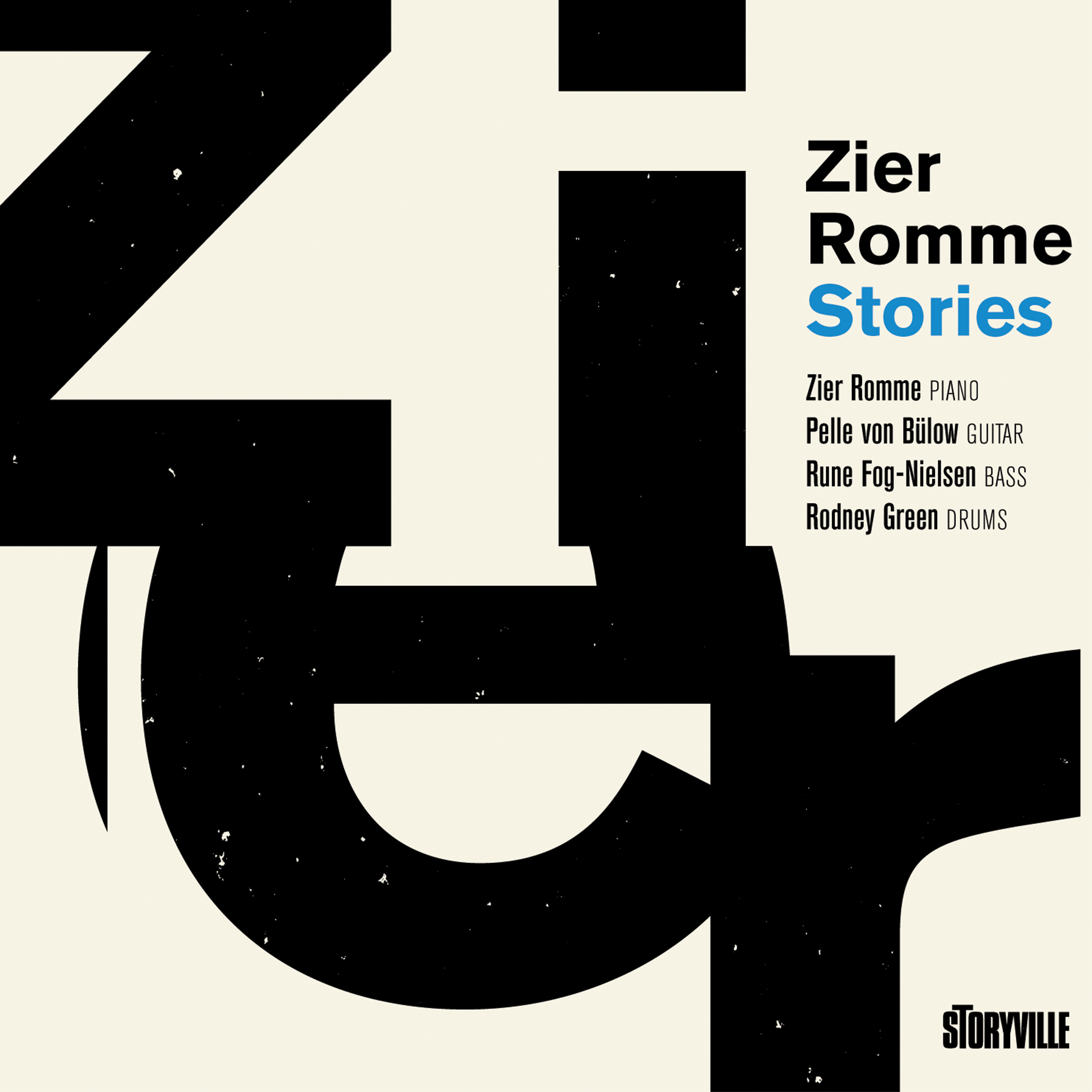