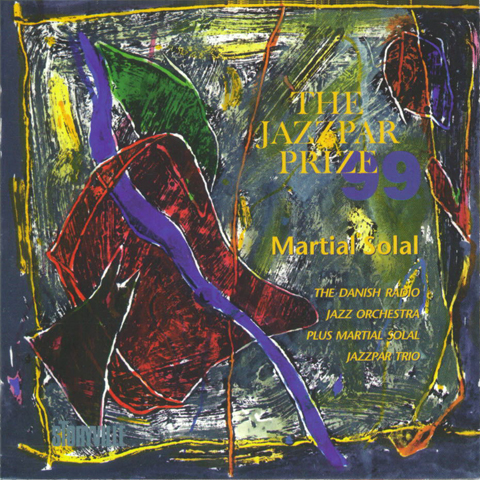 Born to a family of French settlers in Algiers in 1927, Martial Solal began studying the piano at the age of seven with his mother and after playing locally, he moved to Paris in 1950. Making and immediate impact he began recording under his own name in 1953. Since then Martial Solal has not only continued to grow musically, but has also collaborated successfully on the international level with such as Niels-Henning Ørsted Pedersen, John Scofield a.o. Everything that applies to Solal's keyboard playing also influences his virtuoso writing for big-band which, apart from the fact that it frequently leaves space for the composer's piano is identifiably the work of the same musical mind. Now that the Jazzpar Prize has again brought him to the attention of both his fellow-countrymen and the rest of the jazz world, it's an opportune moment to study Solal's contribution.