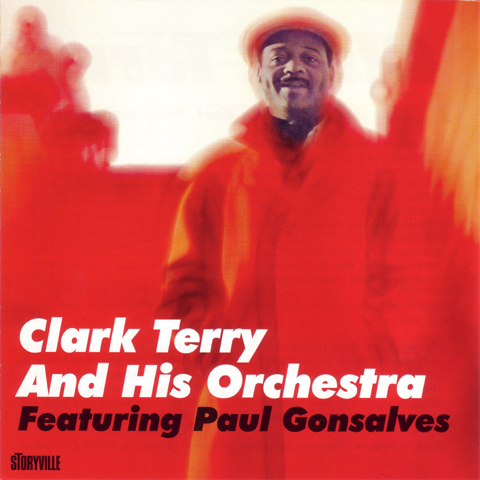 When this record was first made in Paris in 1959, Clark Terry had just spent almost a decade with Duke Ellington. Three of the four sidemen here are also Ellington alumni, making it a very compatible group. Most of the tunes performed are either written by Terry or Thelonious Monk, with only one by Ellington - “Satin Doll”. From bop to blues, the musical repertoire presented here emphasizes Clark Terry’s crisp, smooth virtuouso style. Aside from the fine French pianist Raymond Fol, this quintet is comprised of star Duke Ellington alumni whose compatiblity is clearly evident on this session. The 62 minutes of music here are full of tasty solos by - and exchanges between - Clark Terry and Paul Gonsalves. This recording amply illustrates why Clark Terry is one of the best trumpet players in modern jazz.