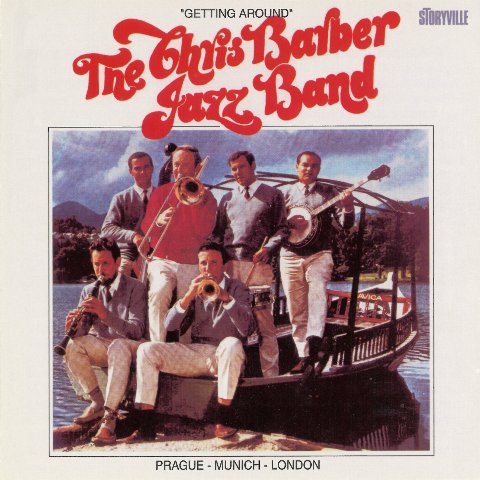 Chris Barber Band’s many activities involved continuous touring, both home and abroad. Half the tracks were taped in Prague at two separate dates in March – during a most successful visit to Czechoslovakia. It was the first time the band recorded behind the Iron Curtain. The brace of items recorded in Munich almost three month later show no diminution in quality from the Czech dates. Indeed, the carefree spirit of these performances compares with the very liveliest studio recordings of any period.