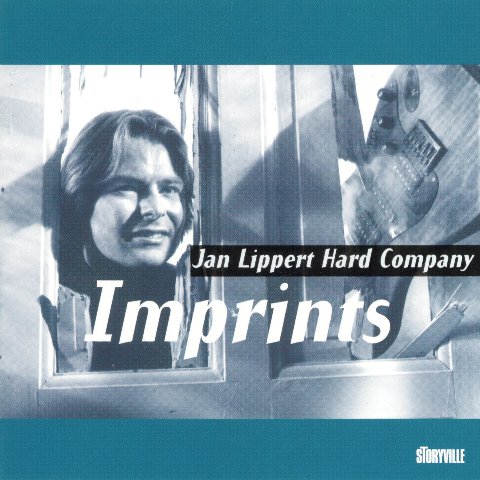 Jan Lippert Hard Company’s original music is a crossover between Jazz, Rock and classical moods. The Music is among other things inspired by Miles Davis, The Police, Bach and Mahler. However, it is remarkable that through all the stylistic transformations an elegic unifying identity emerges - as if every single composition was derived from one basic idea! It is also notable that the music is very visual. It is like a collage - a musical film! It is Jan Lippert Hard Company’s intention to sound European without neglecting the strong American music tradition. The bandleader and virtuoso guitarplayer Jan Lippert is inspired by versatile and innovative guitarists such as Wes Montgomery, Pat Martino and John McLaughlin.