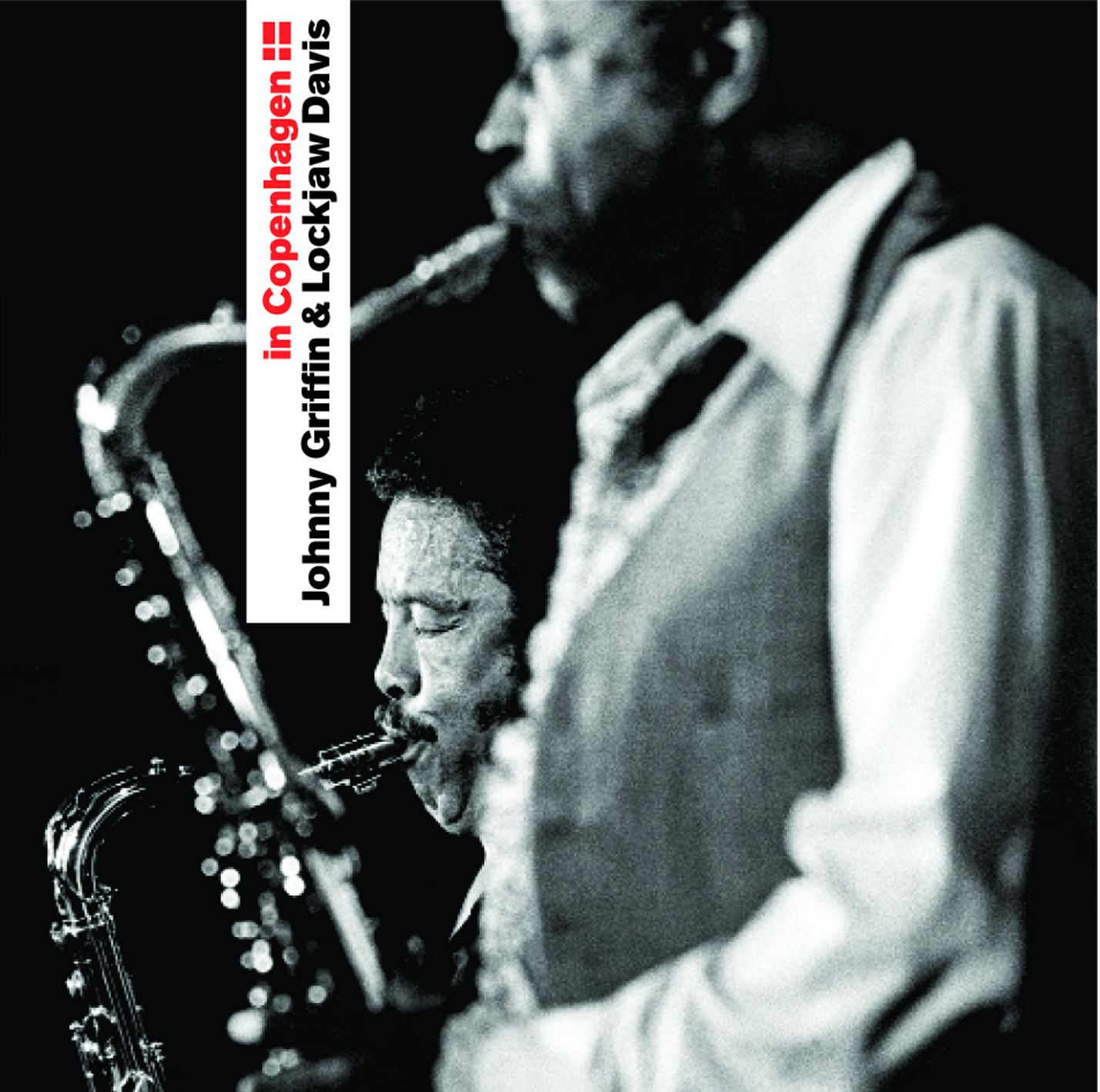 JOHNNY GRIFFIN & EDDIE "LOCKJAW" DAVIS«««« Johnny Griffin, Eddie ‘Lockjaw’ Davis (tenor sax), Harry Pickens (piano), Curtis Lundy (bass), Kenny Washington (drums) All of the tracks on this CD were recorded live by Danish Radio at the Montmartre Club in Copenhagen on July 10 1984. There were many teams with two tenors: Gene Ammons and Sonny Stitt, Ben Webster and Red Holloway, Dexter Gordon and Wardell Gray, "but I don’t believe any two-tenor unit stayed together so long and travelled the country as much as Johnny Griffin and I did" Eddie Davis told Stanley Dance. There was a marked contrast between the approaches of the two men. Davis, self-taught, modelled himself on Ben Webster at the outset, especially when playing ballads, and many have observed a Charlie-Parker like rhythmic quality in Griffin’s playing, particularly at faster tempos. In tandem they made an unbeatable team. On these tracks they are backed by Harry Pickens

Blues Up And Down Oh, Gee Call It What You Wanna Funky Fluke Hey Lock Lester Leaps In Intermission Riif