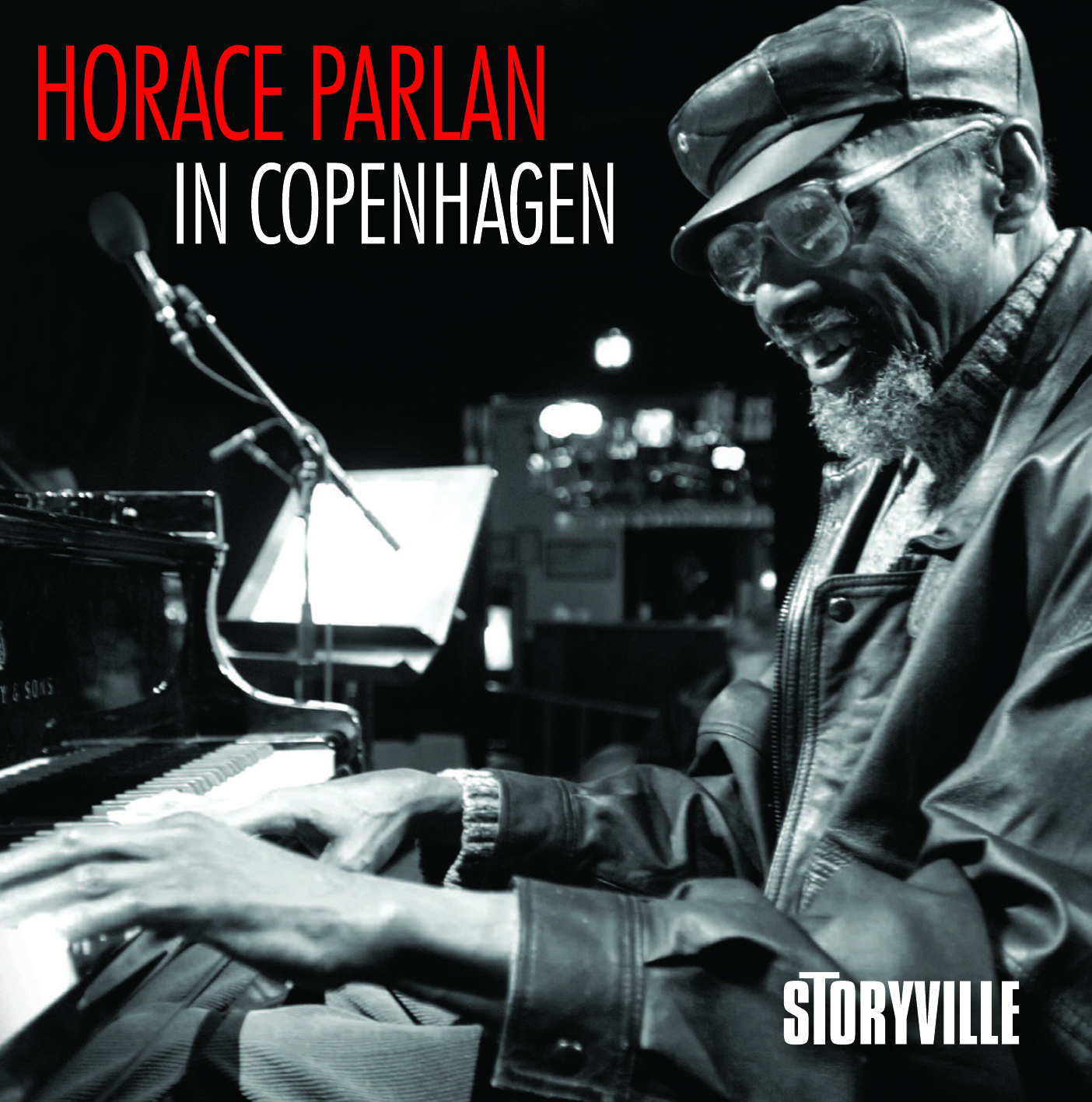 HORACE PARLAN In Copenhagen A European tour with Miriam Makeba in 1970 had brought Parlan to Copenhagen, where four off-days gave him time to look around the city. He liked what he saw and two years later he settled down in Copenhagen. Horace Parlan enjoys playing solo piano – but haven’t had the chance to do it all that often. Parlan’s aim in making this CD was to give highly personal interpretations of compositions which he has cherished over the years but which have not been over-recorded. He says: "I am not a Tatum – I have to make the material fit my particular style and I spent quite a bit of time working on the arrangement. I wanted to do a reflective CD – no racehorse tempos, no pyrotechnics – and also make the harmonic structures as interesting as possible." Parker’s Mood – Broken Promises – Two Sleepy People – I’m Getting Sentimental Over You – Déjà Vu – A Time For Love – Three Little Words – Blood Count – I Waited For You – Make Me A Pallet On The Floor – Deep River – Pannonica - Melancholia

"Despite a childhood bout of Polio that damaged his right hand, Parlan went on to become a piano master, and this 1999 solo set from Storyville finds him on top form playing a mixture of originals and very unusual takes on standards." JAZZWISE UK