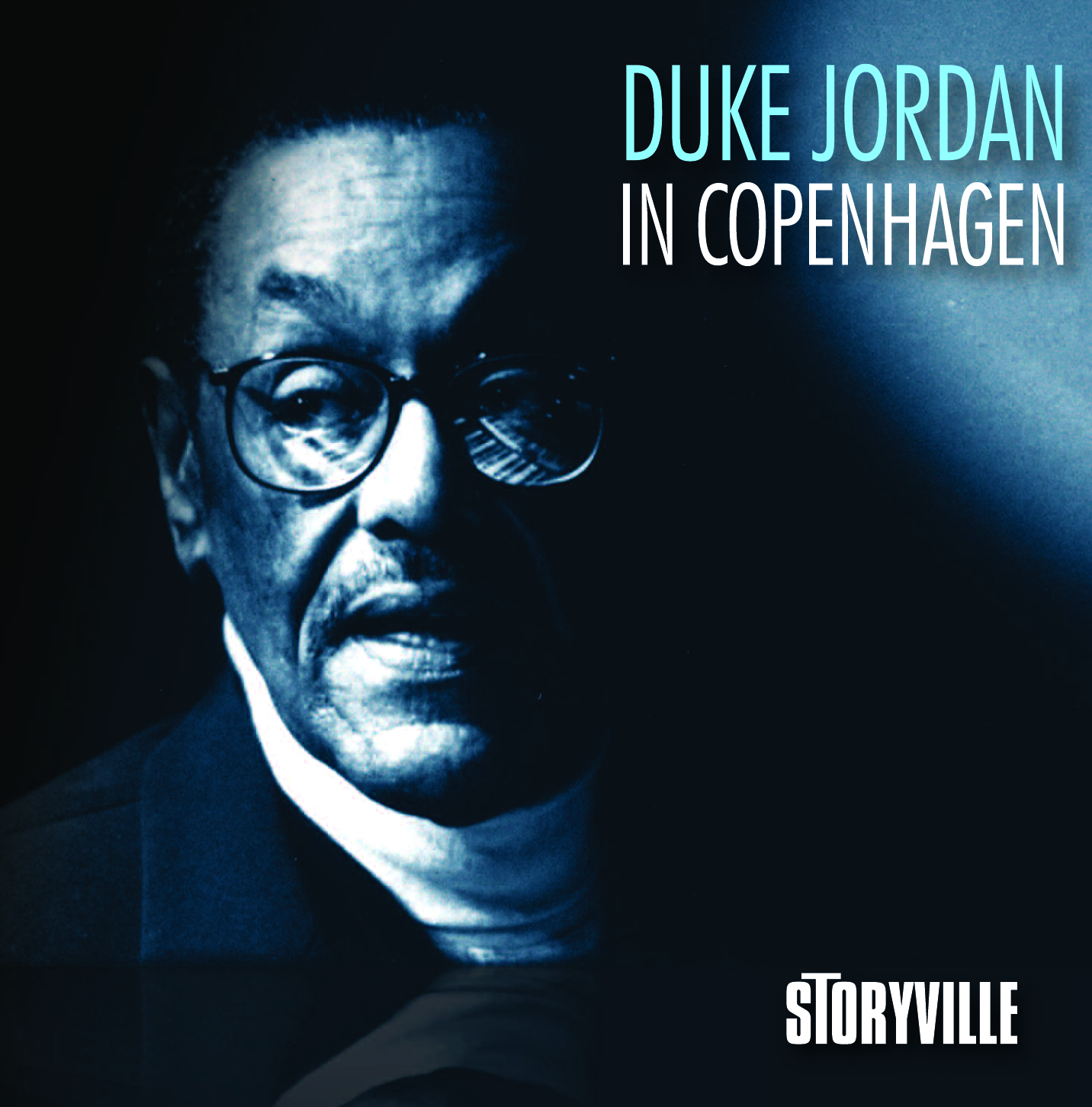 Duke Jordan settled down in Copenhagen in the autumn of 1973 and remained here to his death. He was mainly known for his work with Charlie Parker. The idea for this solo CD came about when he played at the Elsinore Jazz Festival in1992. The session was taped but the sound was not very good, so he recorded the whole session over again in a studio in Copenhagen and the result you can hear on this CD. Duke was a very good composer and he plays 6 of his own compositions on the CD. Listen to: No Problem-Jor-Du-Flight To Jordan-Parisian Hop-Two Loves and Night Walk.