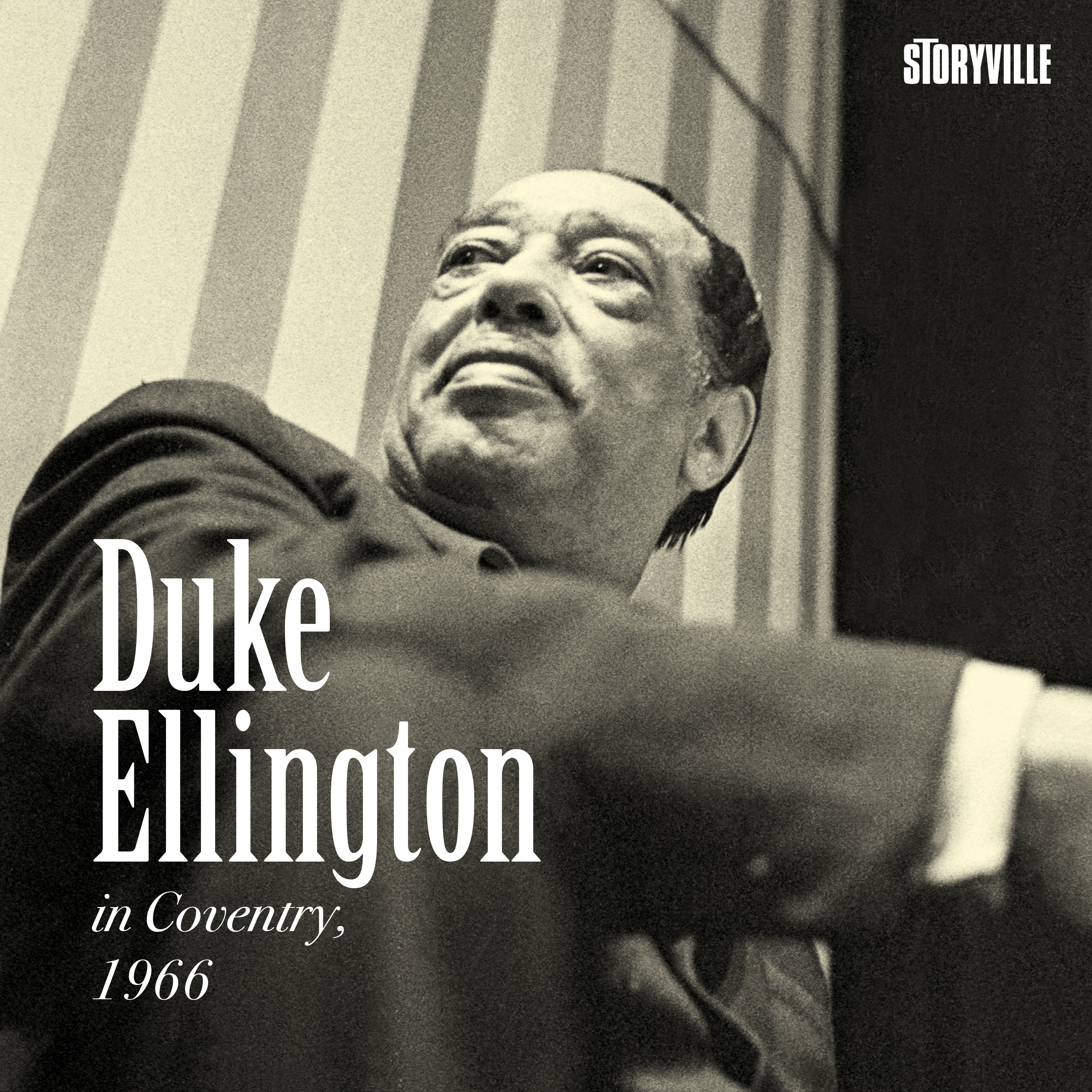 During the year of 1966 Duke Ellington was touring Europe, giving concerts in many of the major cities of Europe, and touring England for a couple of weeks in February, with concerts, among others, in London, Liverpool, Manchester - and Coventry.
Duke Ellington’s sacred concerts had many incarnations, more than the three on the commercial records: The First (1965), The Second (1968) and The Third (1973). At concerts Ellington often made changes in the proceedings – let out some numbers, and played others, and altered the succession of numbers played. The soloists could be different too. Likewise at Coventry Cathedral on a winter’s Monday, February 21st 1966.
The Coventry concert had its centerpiece in “In The Beginning God”, but apart from that it was no ordinary sacred concert: Two numbers, Come Sunday and Tell Me It’s The Truth would have a vocal on the issued record and in other performances of A Concert of Sacred Music the previous year, but were purely instrumental here – and the two numbers following In The Beginning God had no connection to a religious theme.
With him on the day in Coventry Cathedral were some highly professional British vocalists, The Cliff Adams Singers and the baritone singer George Webb, giving the performance a special quality, which the band acknowledged by playing on the top of their game.