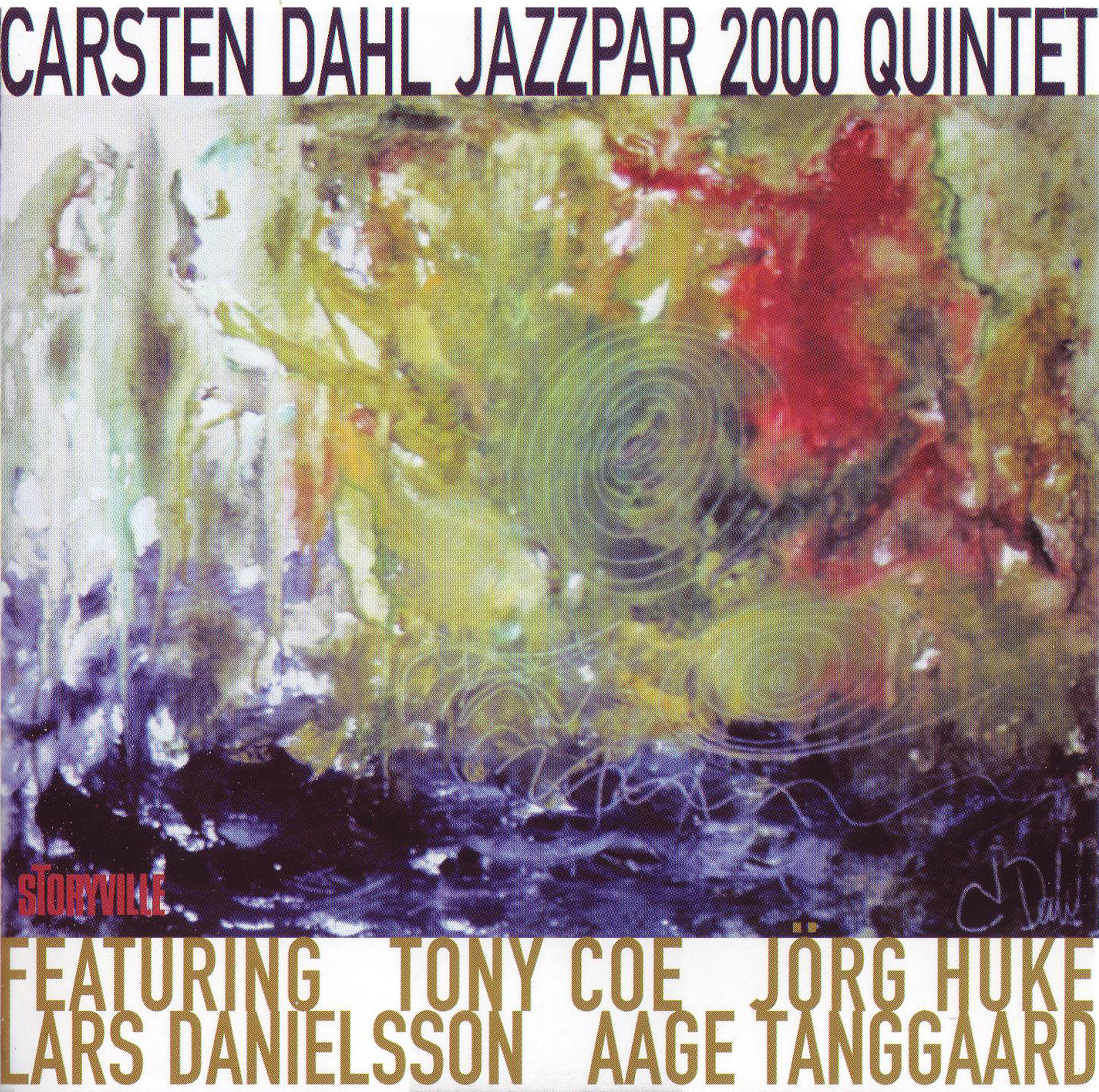 This CD will begin to bring him the world-recognition that he so richly deserves. This live album was recorded in Denmark in the Spring, 2000, featuring pianist Carsten Dahl, that year’s winner of the Danish portion of the highly prestigious international jazz award, the JAZZPAR Prize. Dahl is accompanied by four other highly respected European musicians, including British saxophonist Tony Coe, who won the JAZZPAR Prize in 1995. The CD consists of six original compositions – three of which are by Carsten Dahl. The music contains elements of mainstream and avant-garde jazz, plus folk music influences (especially Nordic) and a little funk. Dahl is already one of the best musicians to appear on the richly fertile Danish jazz scene in recent times, and day by day continues developing his personal musical voice and piano mastery. Hopefully.