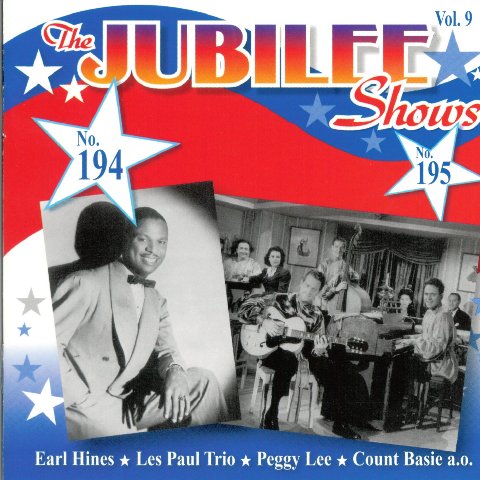 Earl "Fatha" Hines was one of the greatest jazz pianists of all time and, by the time he performed on Jubilee, he had been an important musician for nearly 20 years, with over 35 to go. His first important musical job was accompanying singer Lois Deppe and it is with Deppe's orchestra in 1922 that Hines made his recording debut. After moving to Chicago in 1923, he worked with Sammy Stewart and Erskine Tate's Vendome Orchestra. 1928 was a remarkable year for Hines, in fact one of the greatest years ever experienced by any jazz musician. He recorded his first dozen piano solos including "Blues In Thirds," "57 Varieties" and "A Monday Date"; the latter became a standard. Hines became a strong influence on such slightly later pianists as Joe Sullivan, Jess Stacy, Teddy Wilson and particularly Nat King Cole.