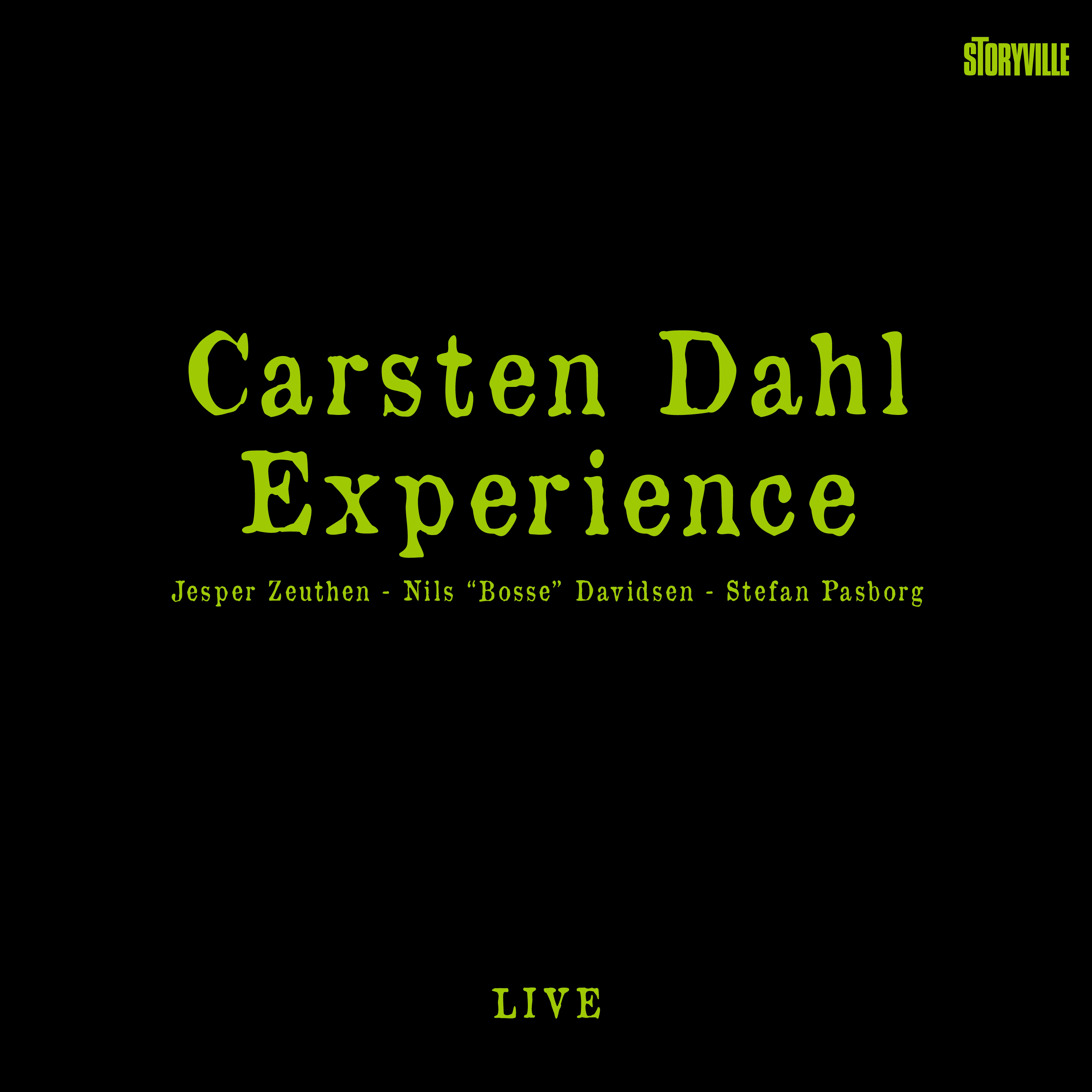 The unique quartet Carsten Dahl Experience was formed back in 2008 at a concert in Copenhagen Jazzhouse with high ambitions of musical interaction. As Dahl states: "My intentions aimed towards an orchestra where it could be possible to fly. We should be able to play on both a highly abstract level and compositionally tight, and to move within all spaces at once."

On the occasion of Carsten Dahl's 50th birthday in October, we release a new live show on CD, taken from a sublime concert in Tobaksgaarden in Assens on 18th of September 2016. Here you will experience the four playmates: Carsten Dahl (piano), Jesper Zeuthen (sax), Nils "Bosse" Davidsen (bass) and Stefan Pasborg (drums), romping about in boundless experiments. The recordings contain brand new songs that represent the open and creative flow which these musicians always procure. The concert has an all-out magical vibe to it, and the unique tones of the Danish jazz superstars enchant the audience. Luckily, the music is now preserved for all to enjoy on CD.

The “Live” release is also part of a box set released by Storyville, containg all five albums by the Carsten Dahl Experience. Look forward to fly off the ground with four highly intuitive musicians who communicate their musical visions with great intensity and a telepathic nerve.