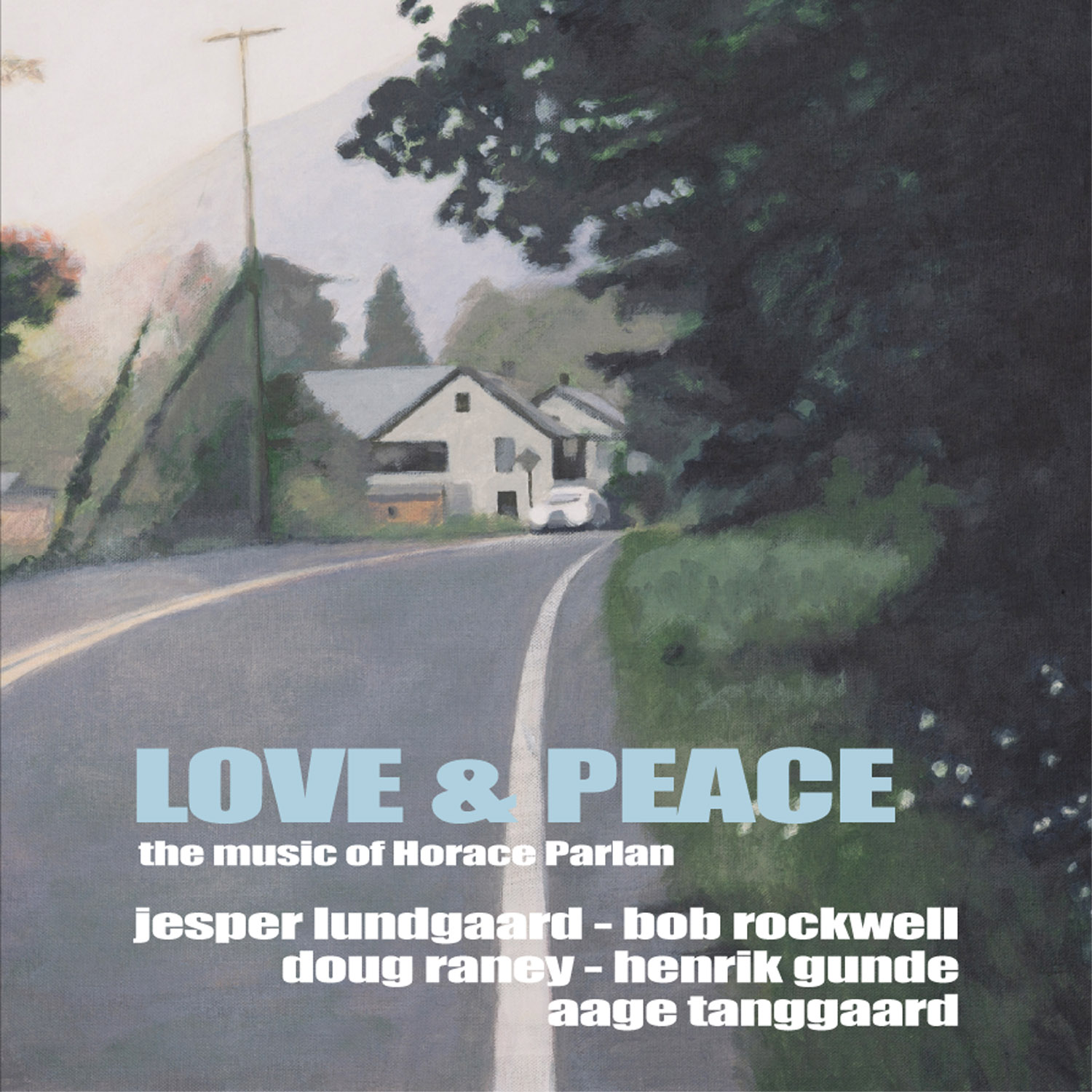 Horace Parlan was also a good composer and on this CD you will hear 10 of Horace Parlan’s compositions played by his favourite Danish jazz musicians.

Horace Parlan is unfortunately not an active musician anymore but he is alive and a happy man. In the autumn of 2012 Jesper Lundgaard, Doug Rainey and Bob Rockwell visited him and played a concert for him with Parlan’s compositions.

Parlan was so pleased with the concert that he suggested the musicians to record the material. The result is this CD: “Love & Peace – The Music Of Horace Parlan”. The CD also features a small interview where Parlan speaks about his life and career.

"It's an interesting, low-key session. No overblown showbiz tribute. Bob Rockwell, an American partially based in Copenhagen, plays robust, no-nonsense tenor and there's a chance to hear that fine, swinging and much neglected guitarist Doug Raney on five of the ten numbers."

Parlan was a sideman for many artists, most notably Charles Mingus and Stanley Turrentine, so it makes sense that Rockwell’s tenor on material like the joyful “Speaking My Piece” and the gracious “Return Engagement” brings a hint of Booker Ervin and The Sugar Man with a bluesy and gospel sounding sound. Some aggressive horn blowing is addressed on ”Billy’s Bossa” and the famous bluesy “Low Down” is a real treat. A wondrous trio take of “Return Engagement features some nice bowed bass, while “Up & Down” feature some impressive pizzicato grooving. A 6 minute interview with Parlan himself is cozy and insightful as he reminisces about the old days in the Blue Note studios. A work of art on a multitude of fronts.

This disc should spur listeners to explore the Parlan catalogue.

Speaking My Piece Up In Cynthias Room Return Engagement Love & Peace Waltz Number One Back From The Gig Billys Bossa A Happy Frame Of Mind Low Down Up & Down H. P. Interview