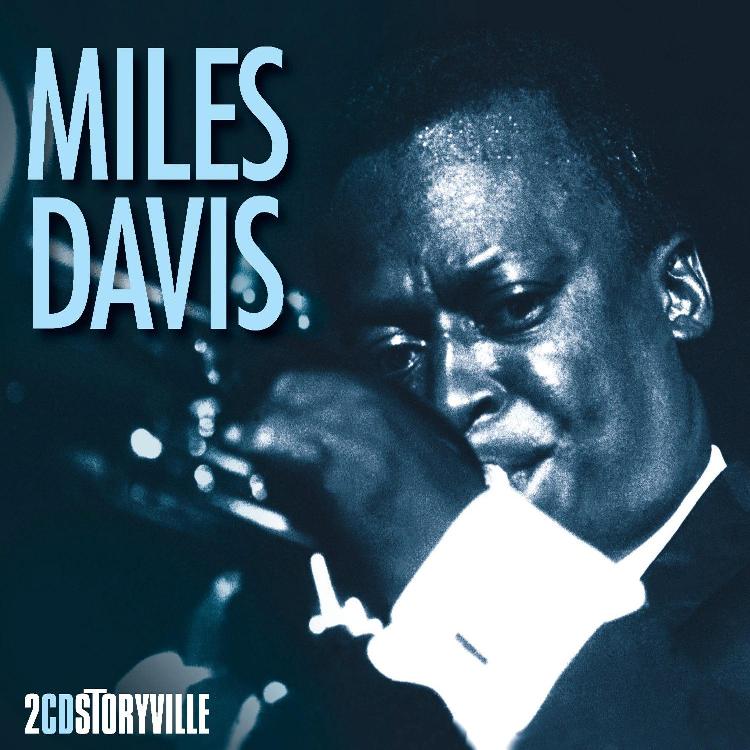 Miscellaneous Miles Davis from 1955 to 1960. There are three recordings from different European tours. On the fi rst tour he recorded “Lady Be Good” in Zurich, Switzerland with Lester Young and the Rene Urtreger trio. On the second tour he was in Stuttgart, Germany and recorded with Erwin Lehn Orchestra and on the third tour he was in Zurich, Switzerland with John Coltrane, Wynton Kelly, Paul Chambers and Jimmy Cobb. In October 1957 he was in New York and played at “Birdland” with Bobby Jasper, Tommy Flanagan, Paul Chambers and Philly Joe Jones. July 17, 1955 he recorded at Newport Jazz Festival. George Wein had organized a group with Zoot Sims, Gerry Mulligan, Thelonious Monk, Percy Heath and Connie Kay and asked Miles to sit in with the group for a couple of numbers. The group played a few tunes and then Miles joined the group. They played “Now’s The Time” and then Thelonious Monk’s “‘Round Midnight”. Miles solo made such an impact on the audience and critics. He got a standing ovation and his career received an enormous lift.