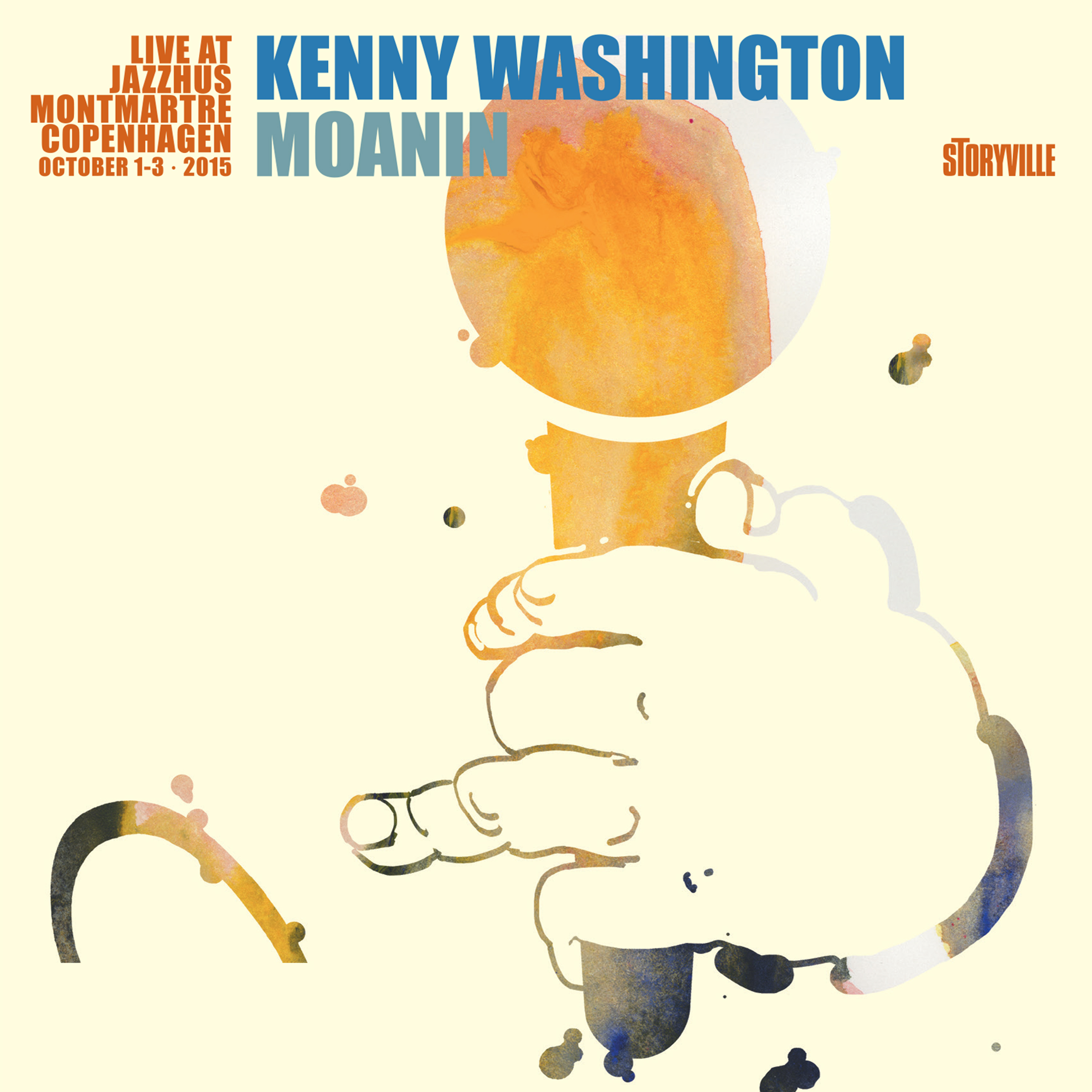 New live recording from the legendary Jazzhus Montmartre in the heart of Copenhagen. This time with Kenny Washington on vocals and a trio of Jacob Christoffersen on piano, Jesper Bodilsen on bass and Zoltan Csorsz on drums.

The recordings on this release are chosen from three terrific evenings at Montmartre in October 2015, during Kenny’s second visit to Copenhagen. “Those of us who attended the concerts witnessed the great affection that developed between Kenny and the audience; the public simply wouldn’t let him leave the stage,” writes Christian Brorsen, music director at Jazzhus Montmartre.  A smiling Jacob Christoffersen distributed warmth from behind the piano, and bassist Jesper Bodilsen and Zoltan Csorsz easily join the magnificent musical union.

Kenny Washington is an authentic virtuoso who exposes new facets of himself every time he performs. The quintet extracts new warmth from classics such as “Do You Know What It Means to Miss Orleans” an excel  on the title track “Moanin’”. Kenny’s talent puts him among the world’s best jazz vocalists—at the very top of the list!

"My God it is swining when Kenny Washington throws himself into the scat part of What Is This Thing Called Love.(..) The relaxation combined with the rhythmic excess are quite convincing."

"This is a well recorded album that captures all the excited hoots, hollers, whistles and applause of an audience highly responsive to the unmistakable artistry of Kenny Washington. More of this, please."