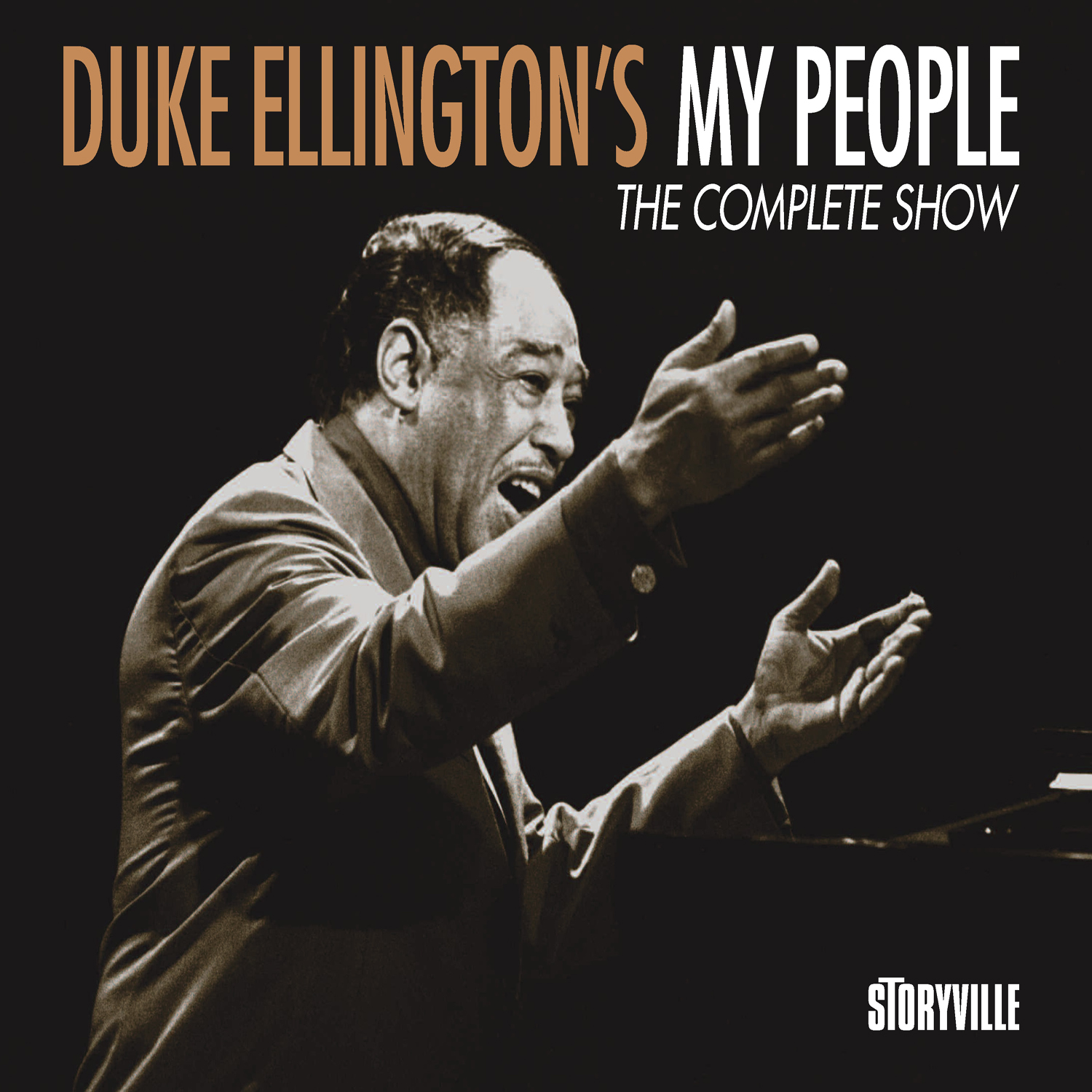 Duke Ellington’s ‘My People’ opened in Chicago August 16, 1963. Duke Ellington did everything. He wrote the music, the words, directed it and did the orchestrations. There were not enough money involved to hire Duke Ellington’s orchestra. Instead they hired a 16 piece orchestra with Jimmy Jones as the pianist. A recording of the show was made on August 20, 21 and 28 supervised by Billy Strayhorn and Duke Ellington. The CD contains for the fi rst time the complete show. Duke Ellington in ’My People’ chose the strategy to emphasize the positive achievements of black people to America life, rather than protest against injustice. It had only one minute of social protest written into its script. ‘My People’ is not political. It has social signifi cance, but the accent will be on entertainment.

The production is well thought out and done with care. The sound is excellent. there is a 12 page booklet of notes by Bjarne Busk that is informative and well written. This album will be of great interest to anyone who collects Ellington and is interested in his body of work.