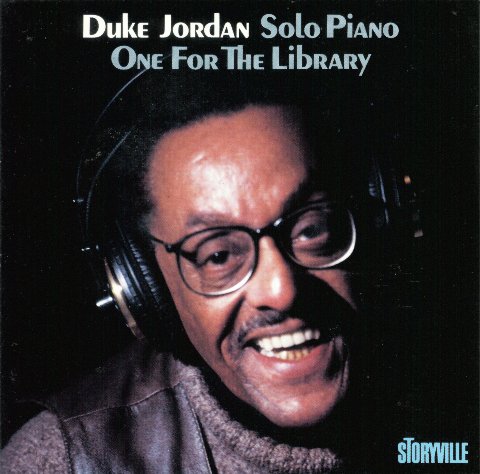 One For The Library

When I came to Denmark in 1975, I stayed for a time in Snekkersten, an idyllic village just outside Helsinore. I used to go and practice at the public library in Helsinore, they had a nice little upright piano in the basement. I wrote several tunes during that period and I felt very comfortable there. Later on I lived in Snekkersten for some years, and I played at the library again, always enjoying the nice atmosphere: quiet, unhurried, friendly. I’m glad that the concert that I played there in 1992 set this recording project in motion. I think it came out OK and I hope you’ll like it. I would like to come back and play there again. Duke Jordan