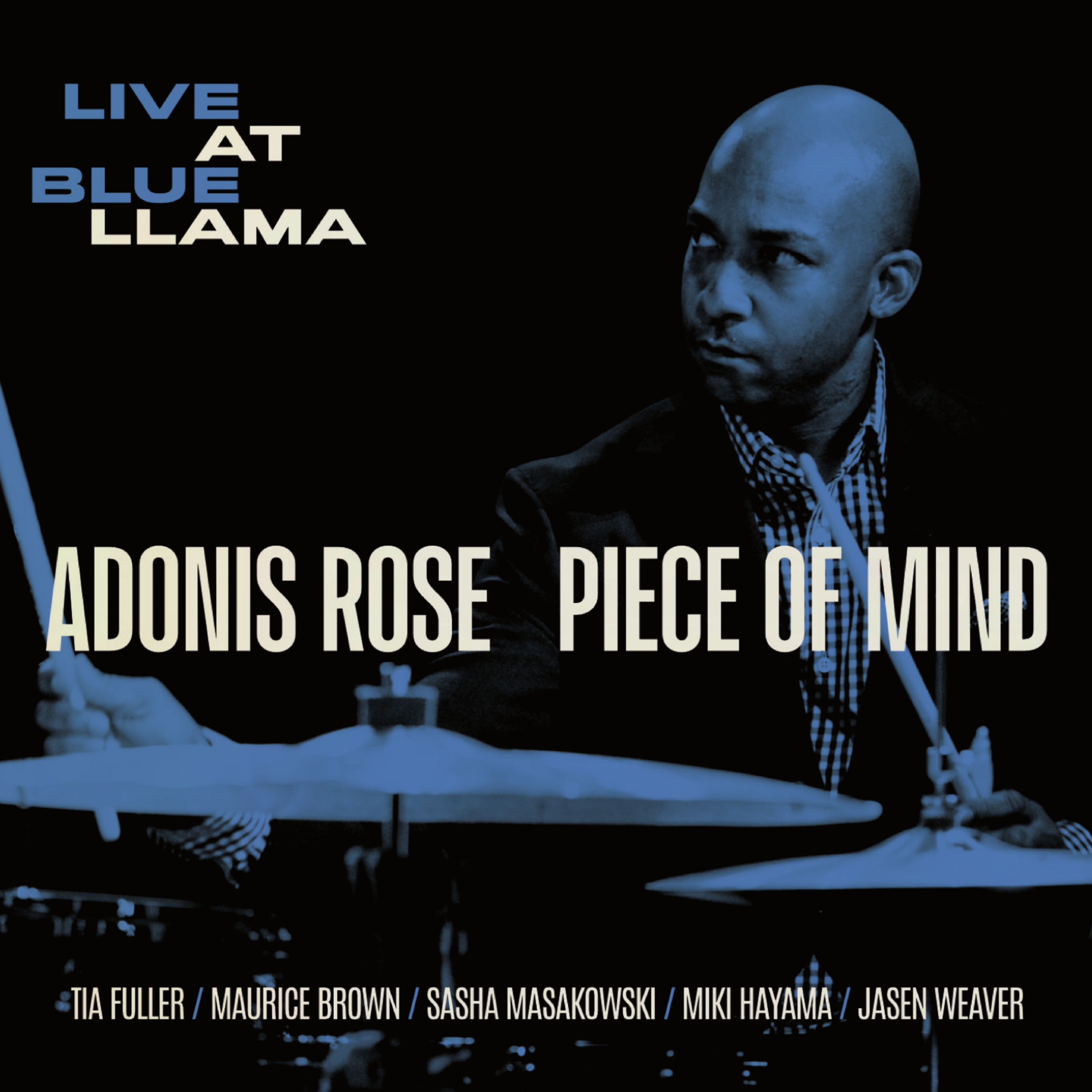 Piece of Mind is an all-star group that features some of the most talented voices in jazz today. The concept of the group was inspired by the VSOP Quintet from the late 1970s with the intention of being both a touring and recording group.
Piece of Mind is very relevant now in these turbulent times we live in. With global disease, racism, social injustice, uncertainty and death happening around the world we need the healing power of music now more than ever. This musical aggregation is about freedom and celebration, love and liberation, camaraderie, expression, empathy and change.
On his releationship with music, Adonis says: “Looking back over my music career (which has spanned over 25 years) I find myself In a place where I can create on a level I’ve only dreamed of. From my early years as a child playing the drums on the porch in the St. Bernard projects for groups of kids, to attending NOCCA, college and touring the world, I can remember one thing that was always there. Music.” During his career, Rose has worked with each member of the group at different times, as have the other members. The new collective brings together the highly regarded players who, when united onstage, deliver an exciting and fluid musical experience. This past Spring 2019, the group recorded their first album which will feature highlights from their series of live concerts at the Blue Llama in Ann Arbor, MI; it is scheduled for a Fall 2020 release.
“After many years of recording as a leader Piece of Mind is my first live recording project. This project is special to me for many reasons. Let’s just start with having the pleasure of performing with some of the best musicians in the world.At one of the best jazz clubs on the planet, and being afforded the opportunity to present music that I’ve desired to record for some years now. Piece of Mind brings these things together for me.”

This combination of fresh, strong, and exciting players comprised the components to create a night, and thus an album, worth savoring.

A live album that can be listened to several times with the only regret of not having been able to be there during the recording!