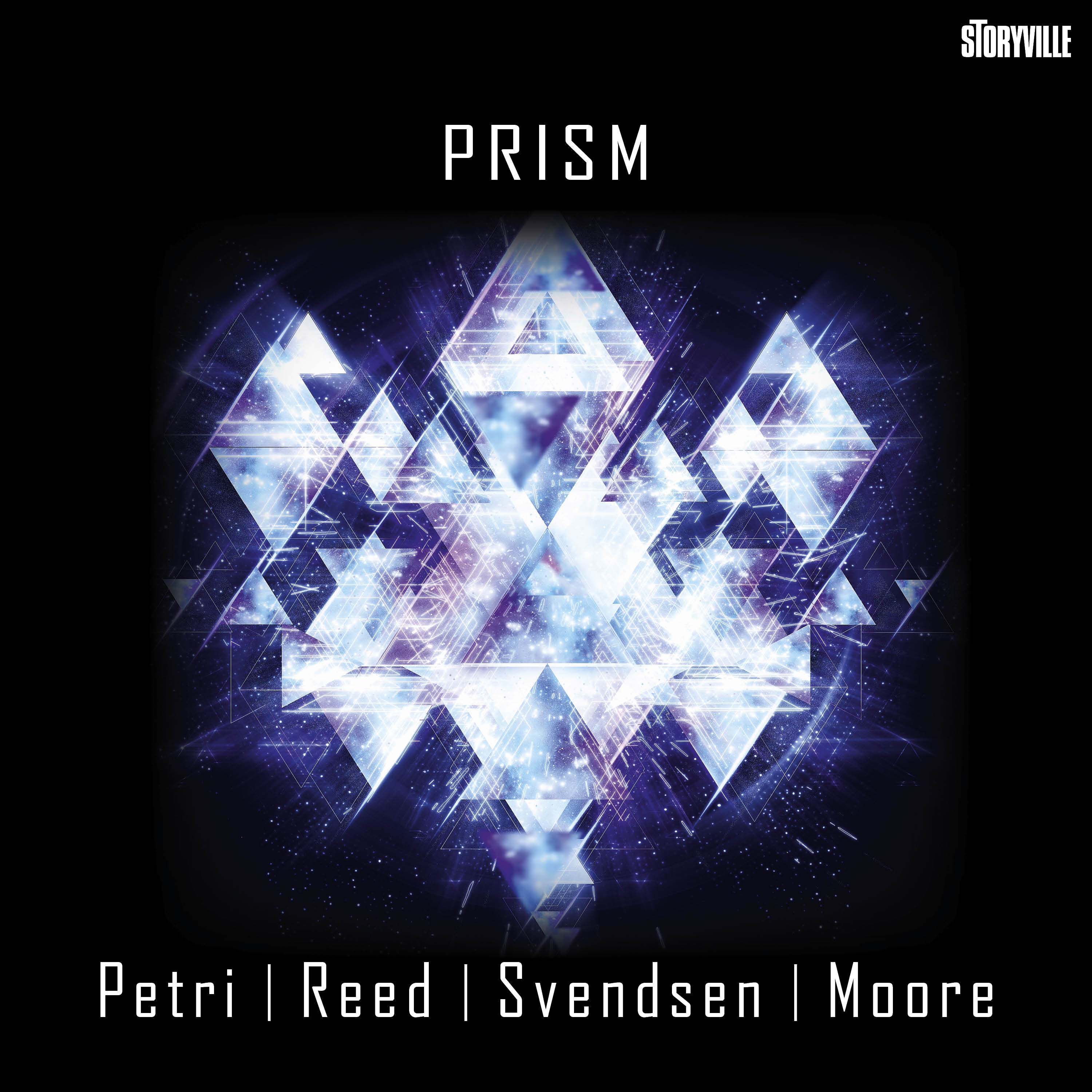 A strong and unique collaboration between two of America's greatest jazz heroes and two of Denmark's young, new talents. The group, consisting of Eric Reed (piano), Ralph Moore (tenor saxophone), Andreas Svendsen (drums) and Matthias Petri (bass) has existed since 2015, and is now ready to release the album Prism on Nov. 22nd.

Eric Reed is one of America's most famous pianists. With his strong roots in gospel churchs traditions, he is recognized for his natural approach to music, and is described as a rare talent on his instrument. Eric Reed has played with legends such as: Teddy Edwards, Buddy Collette, Clora Bryant, Billy Higgins, Gerald Wilson and The Clayton Brothers. However, he is probably best known for his work with world renowned trumpet player Wynton Marsalis, for whom he was a pianist from 1990. Since then he has recorded numerous albums both in his own name but also for other artists.

The group's saxophonist Ralph Moore, originally English, left the American jazz scene desolate for aspiring saxophonists as he played with practically everyone on the US Jazz scene, shortly after arriving in the United States. These include Ray Brown, Horace Silver, Roy Haynes, Charles Mingus Dynasty, Freddie Hubbard, Roy Hargrove, Oscar Peterson, J. J. Johnson and many, many more.

As the second half of the group's massive rhythm battery, we find Denmark’s is arguably best young drummer Andreas Svendsen. Andreas is sought after on both the Danish and international jazz scene as well as the Danish pop scene. His versatility has earned him a phenomenal reputation, which has meant he has played with Jeremy Pelt, Ronnie Cuber, Jacob Fischer, Tomas Franck, Jakob Dinesen, Hugo Rasmussen, Danny Grissett, Emmet Cohen, Justin Kauflin, Charenee Wade and many more.

Last but not least we have Matthias Petri - One of the most sought after bassists in Denmark, who has quietly built a solid reputation since moving to Copenhagen in 2010. He has since played with numerous names such as Jonathan Blake, Eric Reed, Matt Parker, Nikolaj Bentzon, Ben Van Gelder, Charanee Wade, Rakalam Bob-Moses, Shannon Powell, Aaron Parks, Kresten Osgood, Palle Mikkelborg to name a few.

Prism is a direct and uncompromising jazz release featuring 10 compositions performed by the members of the group. These compositions are exposed here to both cultural and generational differences, which rounds them off and moves the entire collaboration into a higher unity.