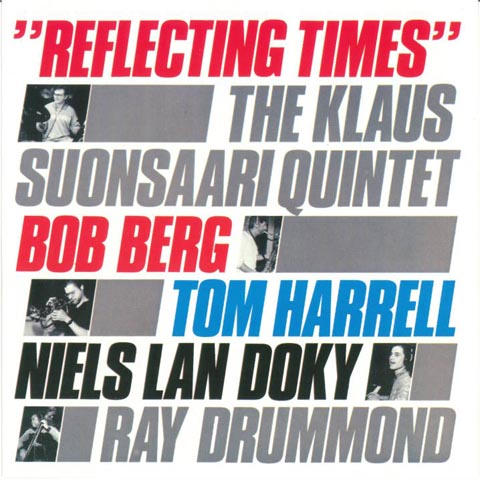 Klaus Suonsaari learned from the tradition and eventually crossed the Atlantic to first study, and then to become an active contributor to the music as a sideman, and now as a leader-composer-arranger. The latter year marked his move to New York where he has freelanced, leading a quartet that featured Junior Cook; and appeared at the Blue Note with his All Stars quintet and performing on WBGO Jazz Series with his trio.