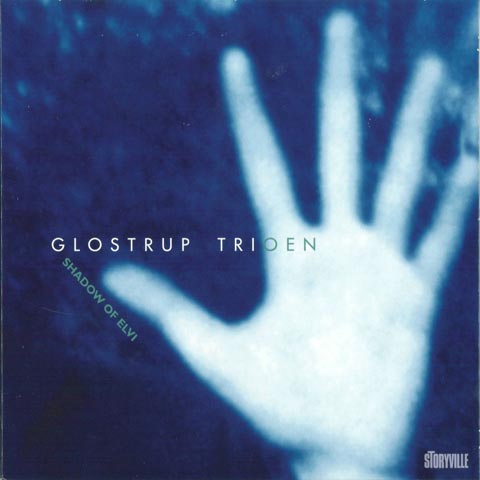 The history of the Glostrup Trio. Three boys from Glostrup (a suburb to Copenhagen) who at the age of 12 began to play jazz and who today in their mid sixties are still playing with the same intuition which a long life with music as a pivoting point has given them. Three boys who in spite of different musical careers still manage to find a common sound. And it is a story about as young musicians having the guts to play with more experienced musicians such as Ben Webster, Dexter Gordon, Stuff Smith, Brew Moore, Bud Powell, Idrees Sulieman, NHØP, Kenny Drew, the Swedish baritone sax player Lasse Gullin, Palle Mikkelborg, Bent Jædig, Per Carsten and many more – and learning from it!