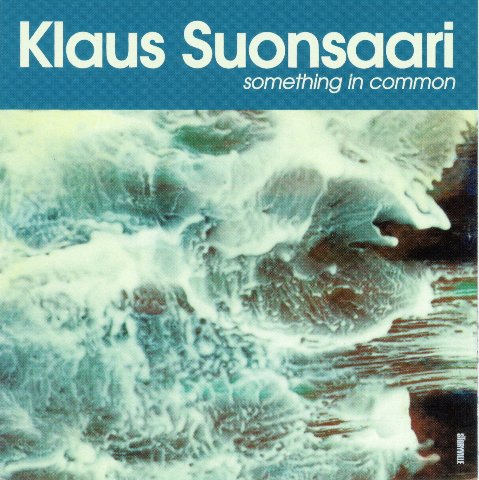 Klaus Suonsaari's concern with sound and balance extend to the ensemble as well. Critic Jon Pareles, writing in the New York Times, stated that ,,Mr. Suonsaari fulfilled one of a bandleader's most important duties: choosing his group members well." Here Klaus has gathered one well-chosen assemblage of top American performers, and another consisting of respected players from his homeland, with the aim of bridging the gap between continents, and revealing the commonality of intent among European and American jazz artists. Klaus succeeds as a leader because of his sense of balance and his ability to find common ground between seemingly different elements. Tradition and originality... the European and American aesthetic... lyric beauty and freewheeling expressionism (,,Song For S.R." is a glorious example)... Klaus always finds ,,something in common" with which to engage the listener. Mike Mainieri appears by courtesy of NYC Records. Niels Lan Doky is currently an exclusive recording artist on EMI/Blue Note.