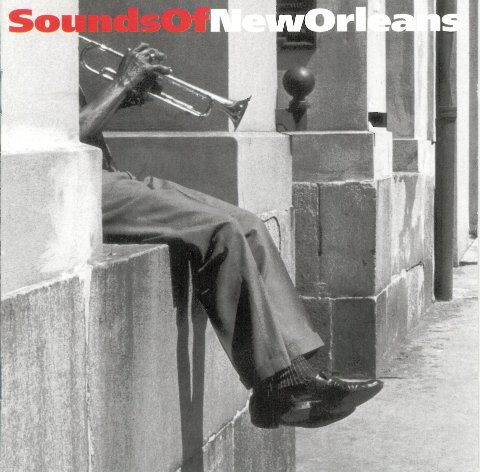 Kid Ory And His Creole Jazzband