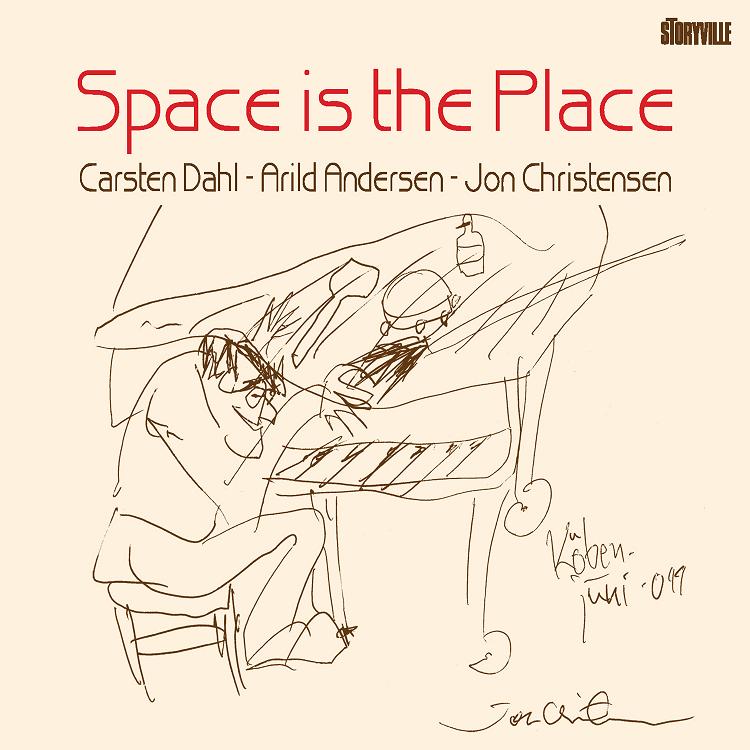 Space Is The Place

Three of Europe’s finest instrumentalists have once again joined forces. With their new release “Space is the Place” (Storyville Records), the musicians explore their new found haven. A haven in which the music on this CD was created. Not as “classical” free jazz, but more as subtle tonal art that is original, spontaneous, natural and free. All 11 tracks on the CD were recorded at The Village Recoridng Studio in Copenhagen on June 5th 2011 immediately after the trio’s concerts at Jazzhus Montmartre. Carsten Dahl- one of Scandinavia’s leading pianists has played with Ed Thigpen, Benny Golson, Eddie Gomez etc. Arild Andersen (bass) and Jon Christensen (drums) have both played a number of years, as members of the Jan Garbarek’s quartet, and are some of Europe’s most sought after sidemen. The music on this CD is improvisational music in it’s purest form. Music that gives the listener the opportunity to enjoy the open SPACE, in which the music was created.

Is it too much to state that Carsten Dahl is Denmark'sgreatest improviser?