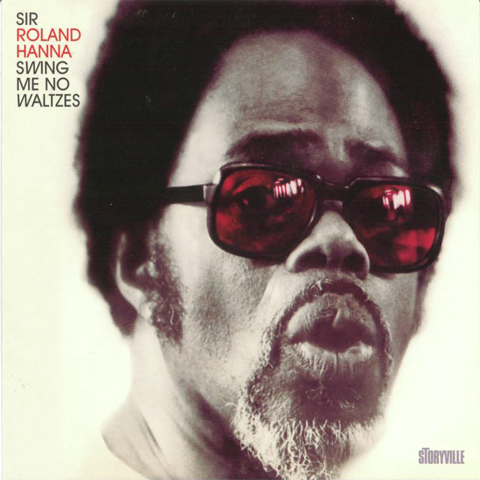 Swing Me No Waltzes