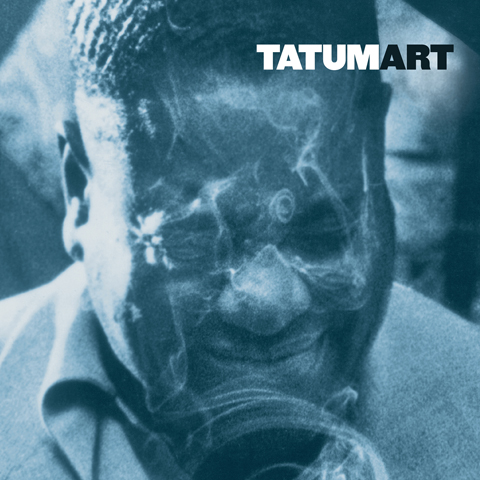 This boxed set consists of 10 CD and 1 DVD comprising 212 tracks and 12½ hours of playing time. They range in date from early 1934 to mid-October 1956, only three weeks before Tatum’s death. None of the tracks in this box was recorded in a studio for ultimate sale to the public. With the exception of some recordings made for the U.S. government, they are all live performances, from a wide variety of sources, including off-the-air radio broadcasts, the audio portion of his limited TV appearances, private parties, night club performances, after-hours clubs, transcriptions, recordings in private homes (including his own), and tracks from pressings made gratis for the Voice of America, and for the U.S. Armed Forces during World War II. 212 tracks, including Valse In C # Minor, Opus 64, #2

"If I were awarding stars (as some publications do) I would have to award a whole galaxy." Herb Young – IAJRC Journal

"10 CDs are joined by a DVD that features Tatum on clips from The March of Time newsreels, The Fabulous Dorseys and a remarkable version of "Yesterdays" from The Spike Jones Show in 1954." Scott Yanow, JazzTimes

"A box with live recordings of the greatest jazzpianist ever? Priceless." Jazzism, Holland