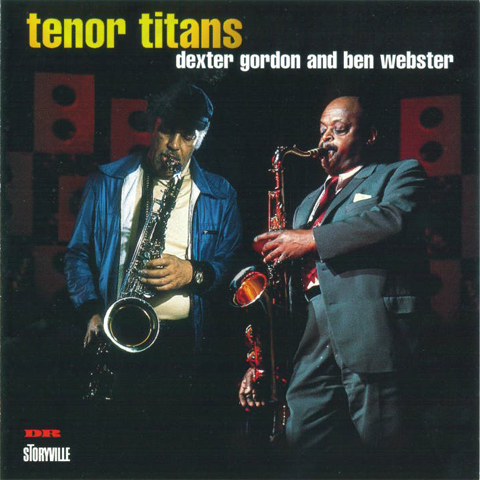 You can sense the mutual respect between the saxophonists on this CD, and if these collaborations have an impromptu, casual air, they were never meant to be meticulously rehearsed, perfectionist offerings. They were made simply to be enjoyed and we should be grateful they survived as documents of a long friendship that became even more important during those expatriate years in Copenhagen. Ben never returned to the USA. By the time Dexter did move back in the autumn of 1976, his finest achievements were behind him. He seldom again played with the verve exhibited here.