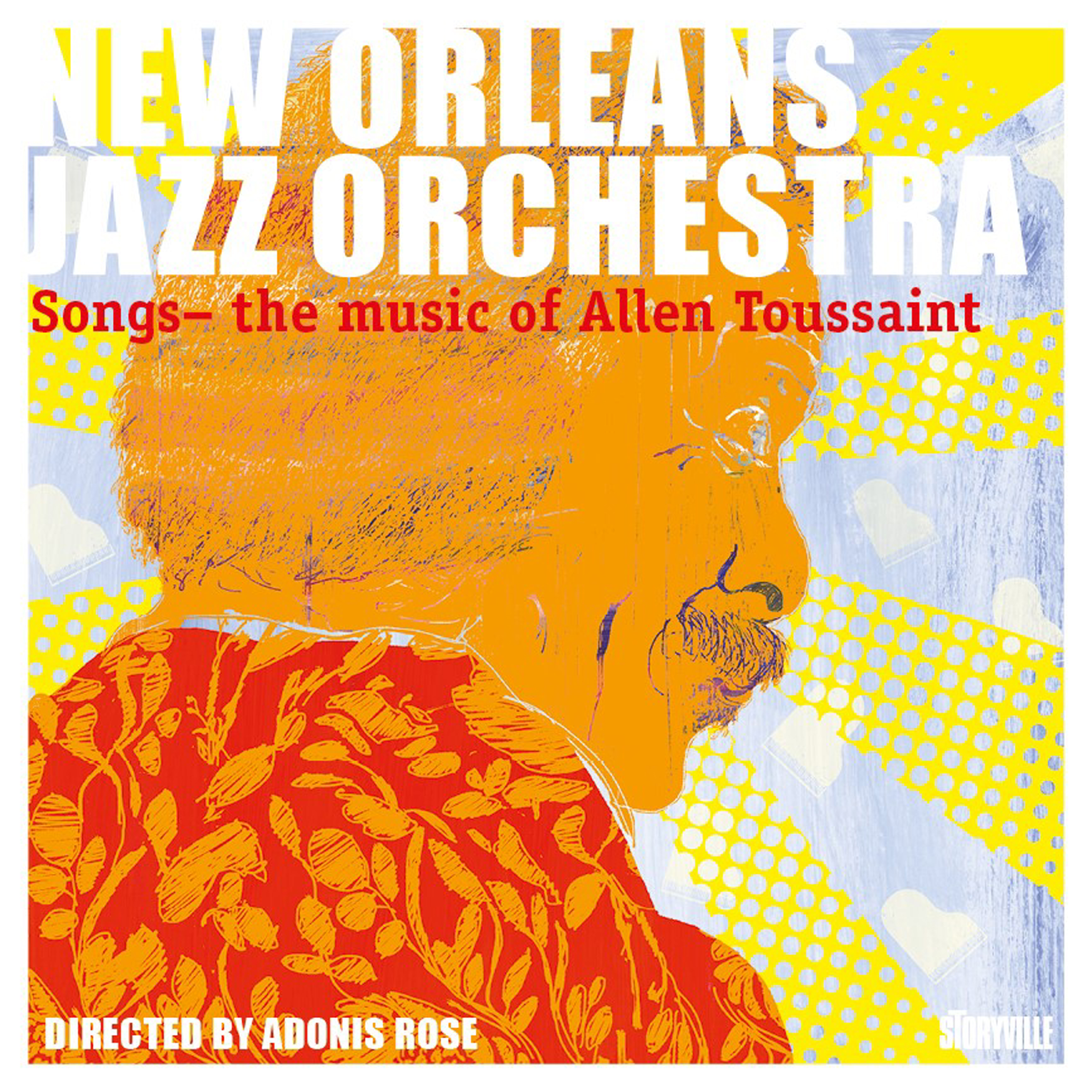 The Music of Allen Toussaint

New Orleans is a musical melting pot that has been cooking up music royalty for nearly a century. The New Orleans Jazz Orchestra, now in its seventeenth year, is dedicated to preserving the tradition of New Orleans music and culture while exploring the works of artists that might be considered slightly outside the realm of jazz.

“Songs: The Music of Allen Toussaint” is the fourth studio recording by the Orchestra and the first under new music director Adonis Rose. Toussaint, one of New Orleans’ most well-known composers, wrote the classic tunes “Java”, “Electricity”, “Southern Nights” and “Working In A Coal Mine” which all get fresh large ensemble interpretations. Other tunes associated with Toussaint, but not necessarily written by him, such as the classic “Tequila”, are also on the playlist.