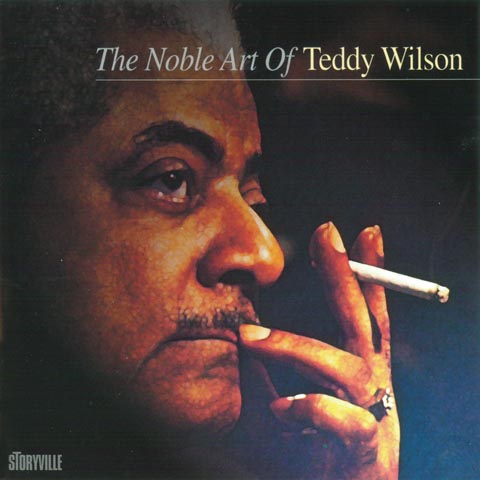 The Noble Art Of Teddy Wilson

Of the 24 tunes on this 76-minute CD, the first six are previously unreleased; the rest were originally released on two Storyville LP’s. All the tunes were recorded in studio sessions in Copenhagen in 1968. The repertoire consists of famous jazz standards. Teddy Wilson is accompanied by Denmark’s (and one of the world’s) best bassists – Niels-Henning Ørsted Petersen – and two of Denmark’s top drummers – William Schiøpffe and Bjarne Rostvold. Teddy Wilson was the most important pianist of the swing era, but his music is timeless and just as wonderful today. As this CD amply illustrates, Teddy Wilson was the absolute master of touch, taste, technique and elegance.