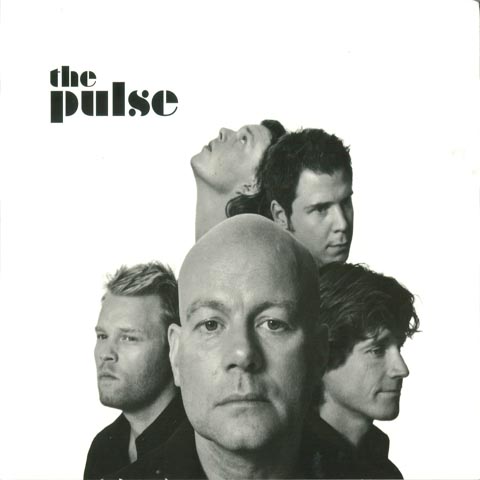 When everything begins with a phone call I called a number at random hoping something would happen. It was Jakob Dinesen who answered the call and I realized that I got the wrong number. None of us said a word at the first half hour of our conversation which gave me time to think of how much I missed getting back to my first musical experience – the acoustic jazz. “Jakob, I want to go home”, I said and Jakob promised to get a band together, if I got my drums ready and wrote some music. Later I met with Heine, Mads, Jakob and Daniel in the studio where we made the first recording. Nobody said very much and I felt the same special atmosphere of expectation to myself and to each other which is a beautiful feeling, that even if it was disappointing not to do it again. The sheet music that Heine, Mads, Jakob and Daniel should play was as the best I have made, a direct consequence of my ideas of combinations of the heard and un-heard. The song “Bring Me Back Home” is the first time we play together and it is on the CD. When we listened to the song afterwards in order to record the vocals, it dawned on me, the this band didn’t play time but pulse. Pulse is a collective hyper-organism, much more organic than time and a result of another kind of musical consciousness – very rare in the world. I have got a new band. I thought. Thomas Blachman, Copenhagen September 9, 2009 Ballad Of St. John Bring Me Back Home Super Young Island We Make Love The Bliss Pumping Hello Irritation Family thing What Kind Of Music Do You Like?

Ballad of St. John Bring Me Back Home Super Young Island We Make Love The Bliss Pumping Hello Irritation Family Thing What Kind Of Music Do You Like?