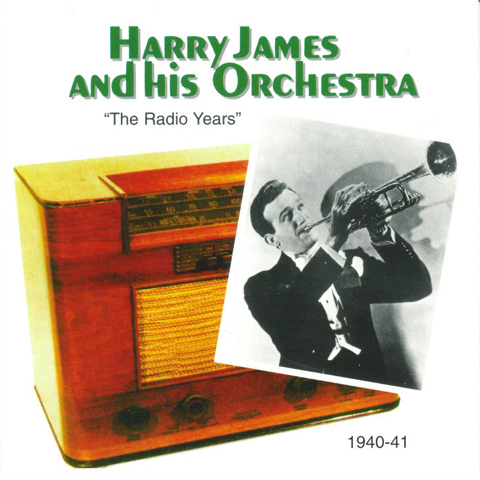 Two excellent broadcasts capturing the sound and style of the Harry James Orchestra within the first two years of the big band career that was to last over 40 years. Listening to these airchecks helps one to understand how James established and then developed his big band sound in the early years. Some may regret the reduction in jazz influenced arrangements between the 1940 and 1941 broadcasts but I feel the material shows that Harry's aim to present quality swing music that people could dance to was achieved. A short time after the May 22 broadcast the amazing success of the recording of "You made me love you" rocketed Harry James to stardom as a bandleader and he was to remain at the top of his profession for the rest of his career, truly the music maker supreme.

Harry James And His Orchestra