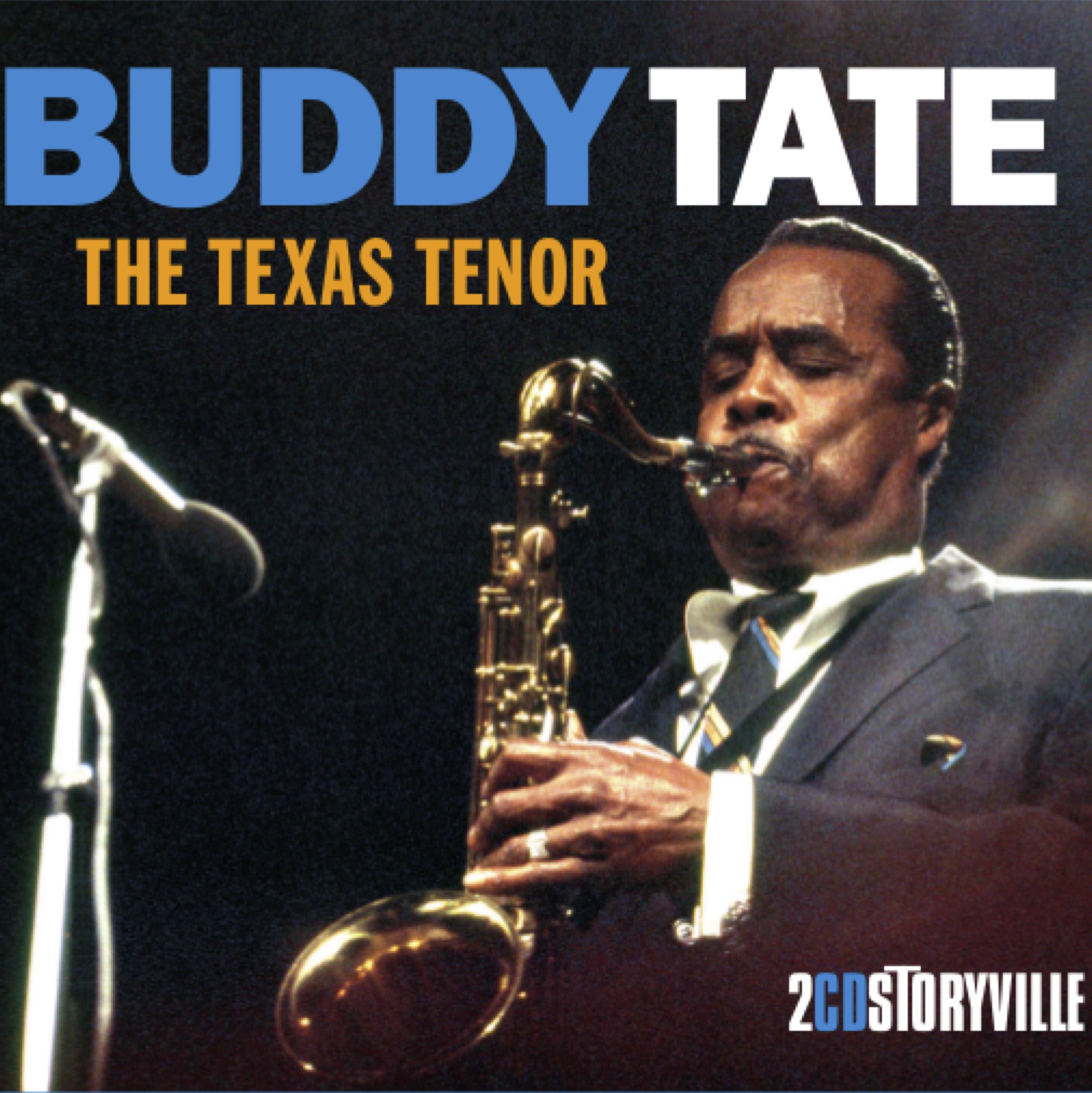 Buddy Tate is one of the saxophonists that represent the Texas Tenor sound together with Illinois Jacquet, Arnett Cobb, Jimmy Guiffre and King Curtis

As refreshing to the spirit as home made apple pie a la mode!

All gone now, this generation, yet when I walk on the grass around Ally Pally, I can still hear them, led by a man from Texas, whose blue and howling notes once flew all over London and whose echoes can still be heard howling into the mist.
Chris Searle, Morning Star