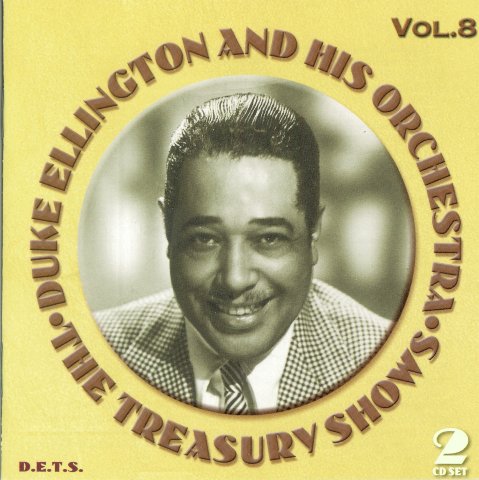 From the earliest days of the band, the Ellington Orchestra had ties to New England. In April 1924, they performed in Salem, Massachusetts during a period when the Hollywood Club was closed down due to one of their "fires." Another "fire" in February 1925, gave them the opportunity to perform in Haverhill, Massachusetts. The band had extended tours in the region in the summers of 1926 and 27. The 1926 tour was significant in that it was the first documented time that Boston born Harry Carney performed with the band. In May 1928, Cambridge Massachusetts native Johnny Hodges joined the band. In the ensuing years, sometimes there would be quick trips to Connecticut or Boston, or sometimes more extensive touring of the New England countryside. In August 1940, they appeared at Canobie Lake Park in Salem, New Hampshire, of which there are recordings from radio broadcasts. Symphony Hall in Boston was the site of the second performance of Black, Brown and Beige. During the months of July and August 1945, the Ellington Orchestra did extensive touring of New England, performing in many of the out-of-the-way places. Boston native Paul Gonsalves joining the band and the triumphs at the Newport Jazz Festival lay in the future. For now, let us turn to the July 14, 1945 broadcast in Boston