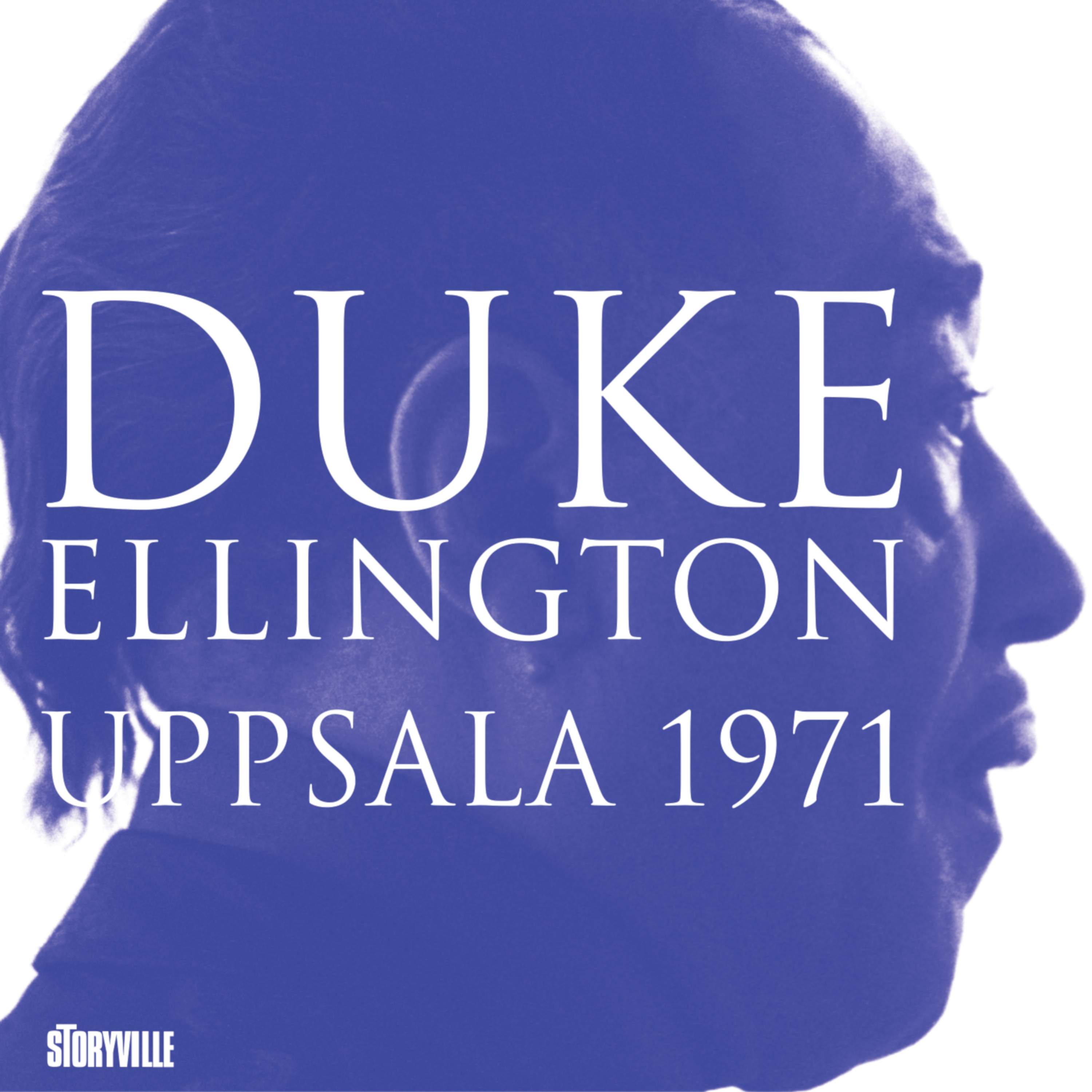 In Duke Ellington’s tape collection (”The Stockpile”) were several tapes with concert recordings of the band’s performances on tour. One can only guess whether these tapes were required by Duke for some purpose, or were given to him (or his son Mercer) on the initiative of the concert arrangers.
At any rate it was a great delight to find a tape box marked ”Ellington – Uppsala 9-11-71” in the collection, containing a tape with a concert at the university town of Uppsala, Sweden on Nov. 9th 1971. The second of two concerts in Uppsala that day.
Ellington was on a European tour from the beginning of October to mid-November, taking the band through The Soviet Union, England, Belgium, France, The Netherlands, Poland, Germany, Italy, Denmark, Sweden and Spain before leaving Europe for Argentina.
It seems that Sweden has always meant something special to Ellington from the first visit in 1939 to his last concert in Sweden Oct. 28th 1973, only 7 months before his death in May 1974. During his visit to Sweden in 1939 he wrote Serenade to Sweden, as well as an arrangement of a Swedish hit song I en röd liten stuga (In A Red Little Cottage). Through the years several Swedish musicians played in the band, notably trombonist Åke Persson and trumpet player Rolf Ericson, and not the least must be mentioned his long co-operation with the extraordinary Swedish singer Alice Babs, who became a close friend of Duke’s.
Uppsala is situated in the central part of Sweden, just 65 km northwest of Stockholm with almost 150.000 inhabitants. It is a very old and very beautiful town with a cathedral founded in the 13th century, and a university, in fact Sweden’s first university, established in 1477. But what is more important to us who listen to music is, that the university’s great hall (”Universitetsaulan”) also is a great and very beautiful concert hall, at the time often used for accommodating big events, concerts etc., besides the specific university events.